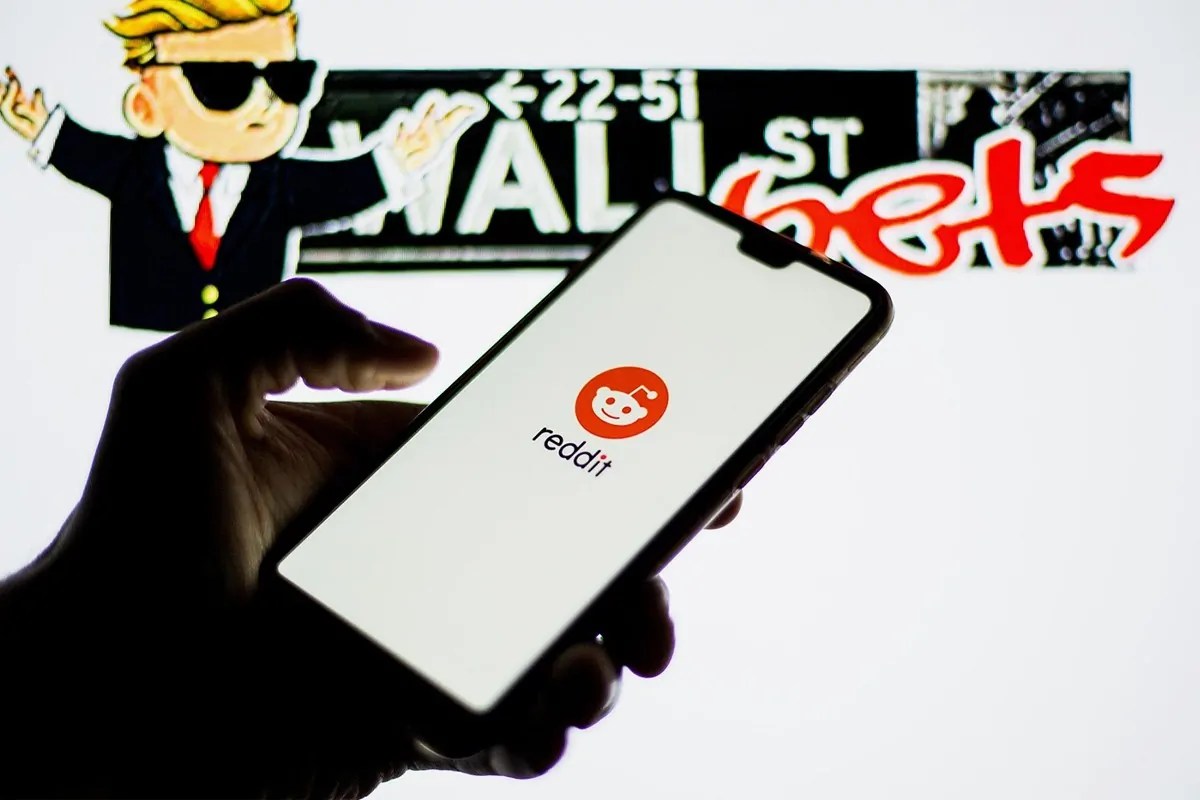 Redditor and YouTube personality Roaring Kitty has also been summoned.

The U.S. House Financial Services Committee will be holding a virtual hearing over the recent GameStop stock fiasco on February 18, and the committee’s chairwoman Maxine Waters has published the list of witnesses that have been summoned, which include Robinhood‘s CEO Vlad Tenev, Reddit‘s CEO Steve Huffman, and a special Redditor and YouTube personality by the name of Roaring Kitty aka Keith Gill.

According to a report from The New York Times, Gill played a critical role in the recent event. At the time, the Redditor made a $53,000 USD investment in GameStop stocks before tweeting and posting consistently about GME as early as a year ago, gaining momentum and support online throughout 2020, which eventually led to the recent astronomical surge in stock price. Gill’s initial investment is now worth $48 million USD.

Robinhood has also attracted widespread criticism for its handling of the incident, which involved restricting users from trading GME stocks, and eventually only allowing limited buys several days later. In some cases, users also found that the GameStop stocks they already held had been forcefully sold by the platform. A class action lawsuit has since been filed against Robinhood, alleging that it prevented its users from utilizing its services in order “to manipulate the market for the benefit of people and financial institutions.”

The hearing will be held on February 18 at 12 p.m. ET, and you can stream it over on the committee’s website.