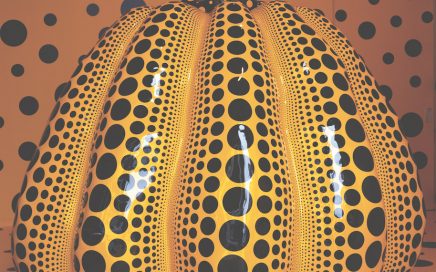 Everybody Needs a Little Limitation: The Dotty Art of Yayoi Kusama

In 2008, a painting by Japanese artist Yayoi Kusama sold at Christie’s New York for $5.8 million, one of the highest prices ever paid for a work by a living woman painter. There is some irony in this, given Kusama’s lifelong dedication to what she calls “self-obliteration,” an artistic practice close to therapy that aims […] 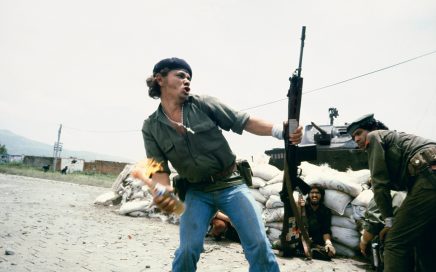 The Photojournalist Who Embraced Reality and Captured History

Deserted muddy roads; neat rows of soldiers dressed in their elegantly starched white uniforms; overturned pickup trucks ablaze with orange flames; a 14-year-old Nubian barefoot in her red dress, wheeling away her burlap-covered husband in a wooden cart to bury him away from the open field where he was gunned down. These are the images […] 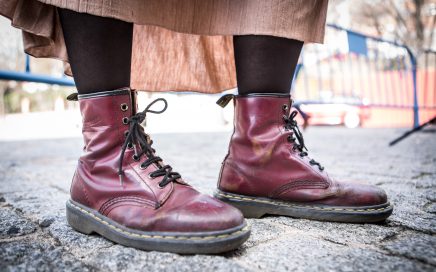 We expect our clothes to do too much. Much like a painting is more than the colors on a canvas and a book is more than words on a page, fashion is expected to be both the sum of artistry and artistic intentions. But it is the most ordinary element of fashion that concerns us: […] 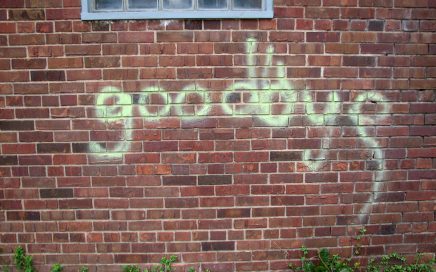 The Manifestos of Embattled Art Dealers

As modern art drifted from the strident rhetoric exemplified by the writings of Wassily Kandinsky or André Breton towards the more playful, ironic, and self-aware mood of contemporary art circa the 1980s, the artist’s manifesto gradually faded into the stuff of history. Kandinsky opened his seminal 1911 text Concerning the Spiritual in Art with the line “Every […] 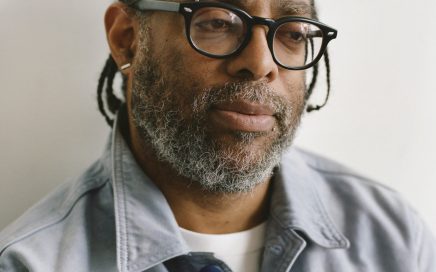 The Photographer Who Shot for Every Cool ’90s Magazine Finally Has a Photo Book!

“We’re going to go crazy, because you look like you know how to have fun.” That’s one of the first things I remember Shaniqwa Jarvis saying to me when we were students together at Parsons School of Design in the late ’90s. Shaniqwa was from the Upper West Side of Manhattan and I had just […] 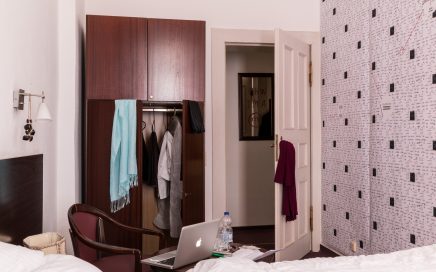 The Artist in an Age of Invisible Forensics

Did you ever meet Roberta Breitmore? If so, congrats, you’re part of an artworkby artist Lynn Hershman Leeson, who invented Breitmore—a character often replete with a blond wig and theatrical makeup as well as a backstory and checking account—in 1972 as part of a durational performance. That same year, she also initiated her immersive, site-specific installation The Dante Hotel at […] 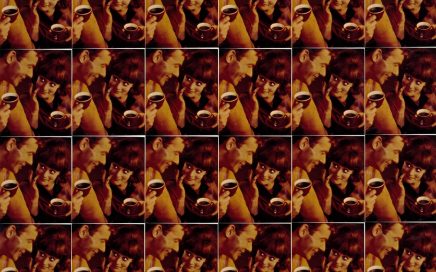 Though his work has been shown on a fairly regular basis in Europe since his untimely death at age twenty-four in 1968, the German artist Peter Roehr’s presence as a link between Pop and Minimalism has been (heh) minimized in the well-plotted sturm und drang of an American-centric narrative of post-war modern art. Curators, the upholsterers of art […]