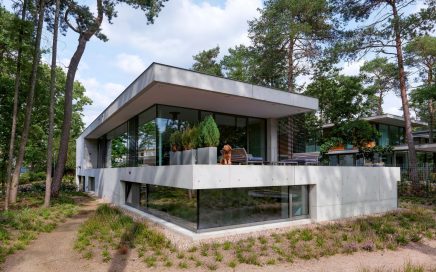 The latest home to catch our eye is this Bedaux de Brouwer-designed space called Zeist House. Named after its location in the Netherlands, the home contrasts perfectly with its nature-filled environment. The Brutalist-inspired home is located at the end of a village and uses a raised patio to separate itself from its tree-laden surroundings. The living room […] 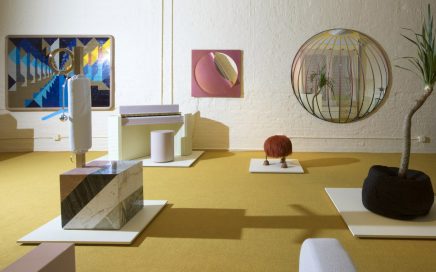 New York-based design magazine Sight Unseen has recruited a string of famous faces — including actors Seth Rogen and Jason Schwartzman and stylist Mel Ottenberg — and partnered them with 13 designers to create a furniture capsule. The Field Studies exhibition, which is currently on display in New York, includes everything from practical furniture such as chairs and mirrors to statement pieces including […] 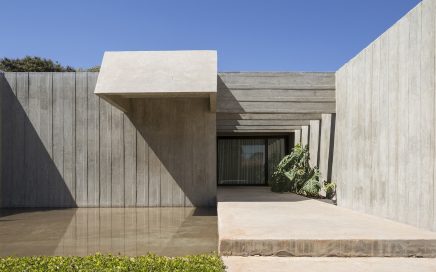 Brazilian architecture firm Bloco Arquitectos was tasked with renovating the MR53 house in Brasilia, which was originally designed by Milton Ramos — a frequent Oscar Niemeyer collaborator. Since it was originally designed in 1972, the brutalist house changed drastically, with its pool covered and its exposed concrete walls hidden. For Bloco Arquitectos, one of the key challenges was restoring the house to its […]

In the quest to incorporate all the amenities that come with a full-sized home, along with impeccable design, Land Ark has introduced the Drake recreational vehicle house. As the brainchild of Brian Buzarde and Joni Buzarde (the two have been living in their RV home since 2012), the Drake is perfect for those living the modern nomadic life, who wish […] 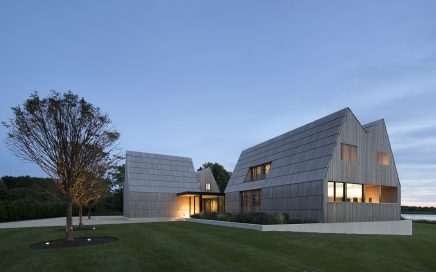 The Georgia Cove Is the Perfect House for Entertaining

Bates Masi + Architects have created the Georgia Cove home, which is based in East Hampton, USA. A couple gave the studio a brief about a creating a large space that would be comfortable for two people through the week while being accommodating to visiting children, grandchildren and guests during the weekends. They wanted the house […] 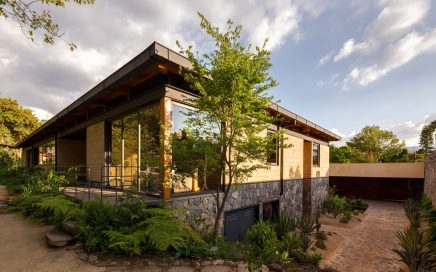 TAAR Architects — short for Taller de Arquitectura de Alto Rendimiento — has created this nature-friendly take on an environmental research space. The El Humedal, which translates to The Wetland, is a Mexican facility that attempts to change the relationship between humans and their natural surroundings, aiming to create a reciprocal partnership. The space aims to do […] 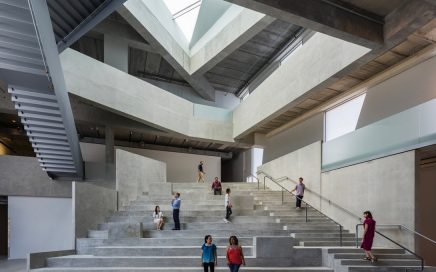 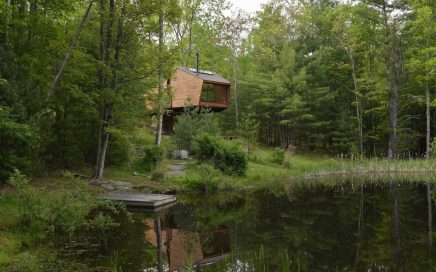 You Can Stay in the Secluded “Inhabit” Treehouse

Designed by architect Anthony Gibbon, the “Inhabit” treehouse in Woodstock, New York seamlessly blends into the surrounding forest. This effect is achieved through the use of materials — with a primarily wood construction from local trees — and a design that resembles a tree with only three points touching the ground. Another stand-out feature of the treehouse […] 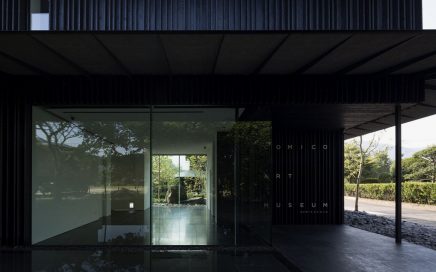 Kengo Kuma’s latest work is the Comico Art Museum. Located in Japan’s Ōita prefecture, the space for contemporary is famous for its close proximity to a hot spring resort which, in turn, has led to a local culture fostering in the town. The aim for the building was to integrate the building into its surroundings and […]

A Look Inside the YEEZY Studio in Calabasas

Kanye West has been busy expanding his YEEZY line with a slew of new hires and a shift into architecture — speaking of the latter, we recently got a taste of Kanye’s architecture style via his new YEEZY headquarters in Calabasas, California. The new structure is a ’70s style two-story concrete building that boasts 14,390 square feet of office space, design and […]