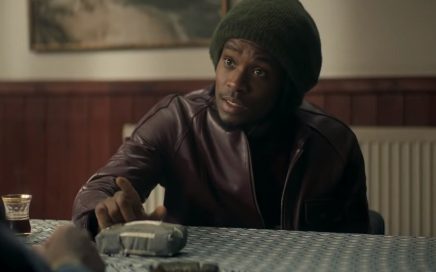 This past February, Idris Elba shared the first teaser for Yardie, his anticipated directorial debut. Now, Studio Canal UK has debuted another new, official trailer in support of the film. Yardie is based on Victor Headley’s novel of the same name, and its screenplay comes to us courtesy of writers Brock Norman Brock and Martin Stellman. Set in the ’70s and […] 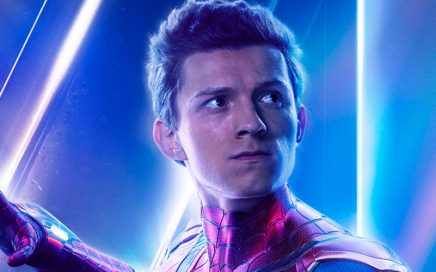 The sequel to Marvel‘s Spider-Man: Homecoming is currently scheduled to hit theaters in July of 2019. As fans patiently wait for the film’s arrival, considering how things ended in Avengers: Infinity War, a reliable source has just leaked the potential plot of Spider-Man: Homecoming 2 via Reddit. This same source previously leaked details on Infinity War so take what you will from the […] 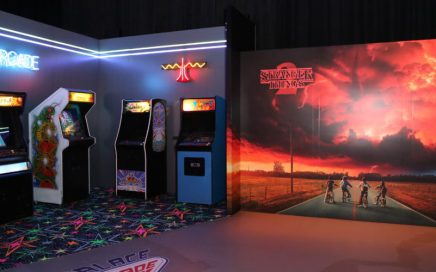 Netflix to Open “Because You Watched” Pop-Up Exhibit

Netflix will soon kick off an immersive pop-up exhibit called “Because You Watched” at the Raleigh Studios in Hollywood, California. Fans will be able to immerse themselves in backdrops of their favorite shows such as the Palace Arcade in Stranger Things alongside popular sets from Black Mirror, Ozark, and more. “With each step you take, mysterious forces will help guide […] 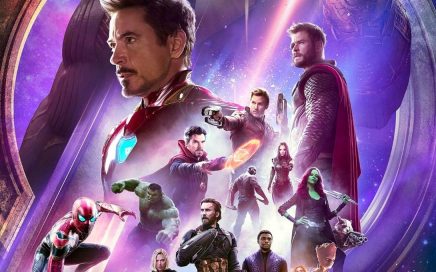 Though Avengers: Infinity War came out last month, the latest chapter in the Marvel Cinematic Universe continues to smash box-office records, having just surpassed the $600 million USD mark on Tuesday. Officially becoming the third Marvel Studios film to do so, following 2012’s The Avengers and 2018’s Black Panther, Infinity War becomes the eighth film so far to accomplish this feat. Infinity War has also ranked in […] 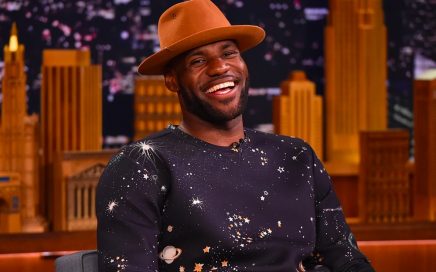 It appears that LeBron James, Channing Tatum and each of their respective business groups are linking up behind the scenes of upcoming film, Public Enemy. According to Deadline, King James’s SpringHill Entertainment company along with Tatum’s Free Association production house are set to produce the film, with Hollywood newcomer Lucas Carter tasked to write the script and New Line Cinema responsible for […] 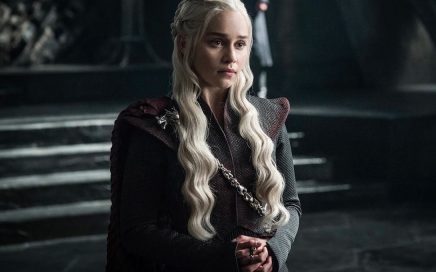 Potential spoilers ahead. Emilia Clarke, who plays Daenerys Targaryen on the hit HBO series Game of Thrones, has teased a major plot twist regarding the fate of the Mother of Dragons. In her recent Vanity Fair cover story, Clarke revealed that she has finished filming Daenerys’ finals scenes for the upcoming eighth season of GoT, which will be the last of the award-winning fantasy drama. […] 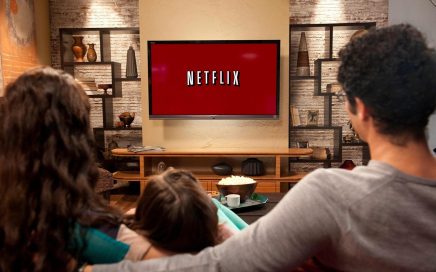 Last month, Netflix made headlines for nearing an unprecedented $150 billion USD market cap. Now, the streaming giant is receiving even more attention for its new title as “the world’s most valuable media company.” With a market cap close to $162 billion USD, Netflix shares have hit an “all-time high” of $351.09 USD per share, amounting to an […] 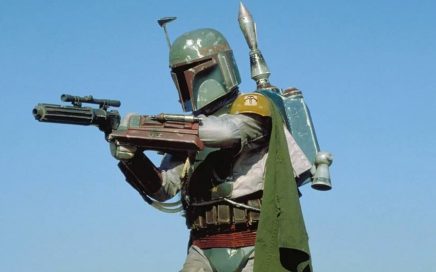 As Solo: A Star Wars Story begins to hit theaters across the globe, news has just broke out that a Boba Fett standalone film is in the works. According to The Hollywood Reporter, Logan director James Mangold will helm the film by adding his directing and screenwriting skills to the project. Though no further details have emerged, the film will center around the cult status […]

The mad genius that is Rick and Morty may not see a return to TV until 2019, however co-creator Justin Roiland continues to surprise fans of the hit Adult Swim show everyday. Having recently appeared on Witchsy is a limited-edition Legend of Zelda Nintendo DS signed by Justin Roiland himself. What makes this 3DS so special is Roiland plays on a joke from the […] 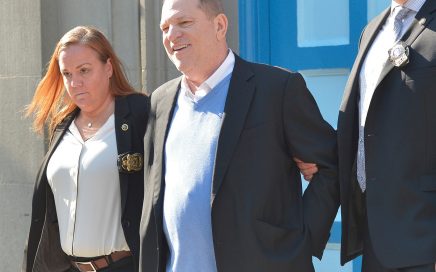 Harvey Weinstein Officially Turns Himself in to the NYPD

Disgraced film executive Harvey Weinstein followed up on his previous announcement and has turned himself in to the New York Police Department at the 1st Precinct in Tribeca for charges relating to several sexual assault allegations. This morning Weinstein exited the precinct smiling in handcuffs and surrounded by onlookers before entering a car in order to be driven […]