If you know Deadpool, you know him for his love of chimichangas and obsession with Golden Girls‘ Bea Arthur. In a video dedicated to the fans, DP thanks everyone who saw the critically acclaimed sequel with visuals reminiscent of the classic ’80s show, complete with opening credits and a few spoilerific scenes. 20th Century Fox‘s Deadpool 2 has raked in […] 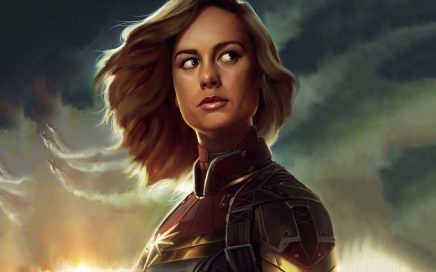 Marvel Cinematic Universe‘s next chapter, Captain Marvel, is set to hit theaters early next year. As fans eagerly await the debut of the female superhero, it’s come to light that Brie Larson, who plays the pivotal character, actually shot her scenes for the still untitled Avengers 4 film before her Captain Marvel origin story. Spoilers lay ahead for those who have […]

The Symbolism Behind the Lost Limbs of ‘Star Wars’

Solo: A Star Wars Story has finally hit theaters the world over, and to celebrate the latest chapter in the Star Wars franchise, the creatives over at ScreenPrism have released a new video analysis. With George Lucas‘ literal approach to the saying “Disarming an opponent,” the eight minute clip posted above takes a look back at the most famous and complex Star […]

After being accused by several women of harassment and inappropriate behavior, actor Morgan Freeman has since then issued a response to his actions. He says, “Anyone who knows me or has worked with me knows I am not someone who would intentionally offend or knowingly make anyone feel uneasy. I apologize to anyone who felt uncomfortable or disrespected […] 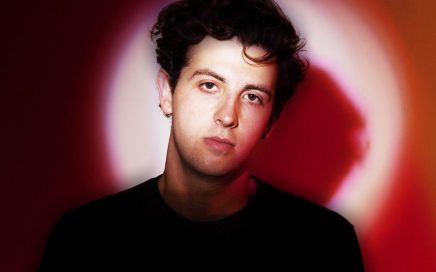 Renowned French director Romain Gavras has enlisted Jamie xx and SebastiAn to soundtrack his upcoming film, The World Is Yours. With the action flick set to debut at the Cannes Film Festival next week, the filmmaker has just unveiled the official trailer which also features music from French rap outfit, PNL.

Adult Swim‘s hit comedy Rick and Morty and hip-hop have long gone hand-in-hand with both the show and the musical genre showing up in each other’s realms time and time again. Just how much does hip-hop love Rick and Morty? The creatives over at Genius have created a video, explaining the relationship from the cartoon duo’s recent team-up with Logic to being mentioned in both YBN […]