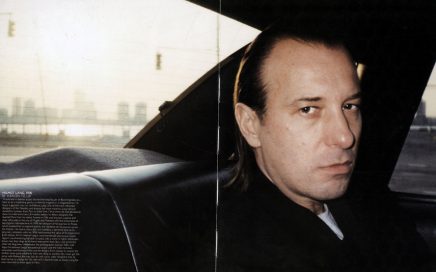 Helmut Lang: The Coming of Age of The Cool

Vogue’s Sarah Mower probably put it best: “What [Helmut Lang] achieved in the nineties is so little written about, so far beyond the existing reach of the Internet—and was so elusive, even at the time—that it’s hard to capture its enormity. What he did went far beyond inventing a casual-formal, elegant-subversive uniform—things to wear every day that […] 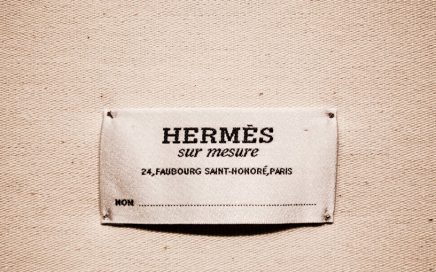 Hermès has a “secret” special projects division. Little-known, highly under-reported, Le Sur-Mesure is a division of the 180-plus year old luxury goods house that endeavors to bring the world’s wealthiest consumers’ “wildest dreams to life.” For some, that has been custom boxing gloves crafted entirely by Hermès, or maybe custom chairs for a private jet. […] 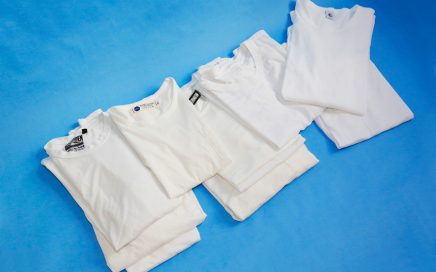 Your Cotton T-Shirts Are Likely Linked to Forced Labor

Mary-Kate Olsen and Ashley Olsen’s award-winning label, The Row, sources much of the cotton for its pricey garments from South Carolina. The domestic growing of cotton is a significant rarity, even in the uppermost echelons of the fashion industry. In fact, the vast majority of fashion brands look abroad for cotton, and the conditions in […] 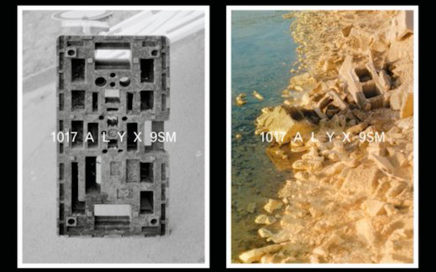 Want to inject your brand with some relevance without having to swear off runway shows, change creative directors or announce an oft-completely-random collaboration? Rebrand. That is what no shortage of fashion brands have been doing in the age of the Instagram attention span. Hedi Slimane notoriously dropped the “Yves” from the title of the Yves Sint […] 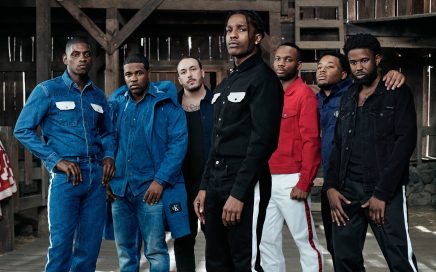 Why Rappers Are Fashion’s New Royalty

Cardi B and Anna Wintour? It was this unlikely front-row pairing that got the fashion flock buzzing when American designer Alexander Wang presented his Autumn/Winter 2018 collection at the old Condé Nast offices high above New York’s Times Square in February. After all, the seat next to Wintour, the most powerful figure in fashion, is usually filled by […] 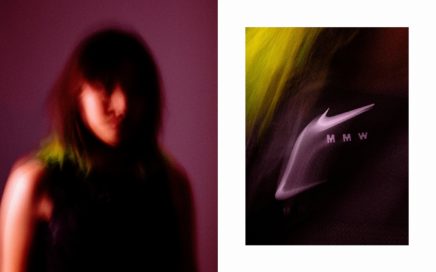 Nike Victorious in Domain Dispute as Brands Crack Down Online

Amid the roll-out of hundreds of new generic Top-Level Domains (“gTLDs”), such as .ceo, .cloud and .law, trademark owners have increasingly looked to clamp down on the ownership of infringing domains by third parties. As of last week, Nike gained possession of 20 new domains, including nikeairmax97.com, shopsnikeukoutlet.com and nike-trademark.com, thanks to a World Intellectual Property […] 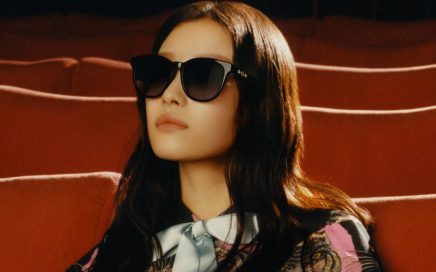 Nestled in between the annual conferences of two of the most esteemed intellectual property organizations in the world, the International Trademark Association and the International Anti-Counterfeiting Coalition (“IACC”), was an interesting event. Alibaba – which has been working overtime to address the influx of counterfeit goods that tend to find homes on the market’s largest […] 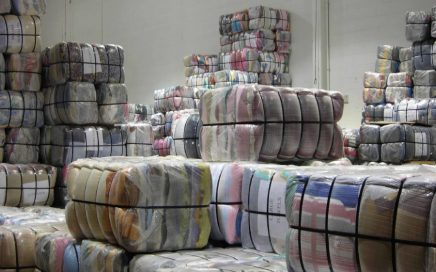 Rwanda Does Not Want Our Used Clothes and is at a Standoff with the U.S. as a Result

Those barely worn Zara dresses that have been sitting in your closet, the cheap H&M sweaters you bought on a whim at the first hint of winter two years ago, the runway-inspired shoes you needed but have since sworn off for a trendier style, these are the things that tend to find their way to […] 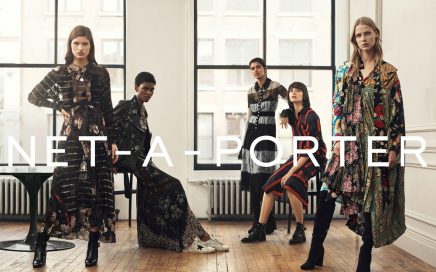 As YNAP, FarFetch Look to the Middle East, a Battle of Two e-Commerce Giants

“In Saudi Arabia, a kingdom where postal codes are rarely used, most people pay in cash, and shopping is done in giant air-conditioned malls, building an online retail business is no easy task,” per Reuters. And yet, the e-commerce sector in the United Arab Emirates has been rapidly growing thanks to an array of mergers and […]

Adult Swim‘s hit comedy Rick and Morty and hip-hop have long gone hand-in-hand with both the show and the musical genre showing up in each other’s realms time and time again. Just how much does hip-hop love Rick and Morty? The creatives over at Genius have created a video, explaining the relationship from the cartoon duo’s recent team-up with Logic to being mentioned in both YBN […]