Instagram is finally adding a mute button to its app, so dodging those annoying followers just became easier. You’ll soon have the option to remove someone’s post, their stories or both, from your appearing on your timeline without worrying if they’ve found out or not. While muted, you’ll still be able to view that profile and […]

Earlier this month, Instagram announced a new insights feature that will let you know how much you are using the platform. Now, the image-sharing app is potentially rolling out another new function that will let you know when you have are caught up with photos shared. Some users have seen a mid-feed notice reading “You’re All Caught […] 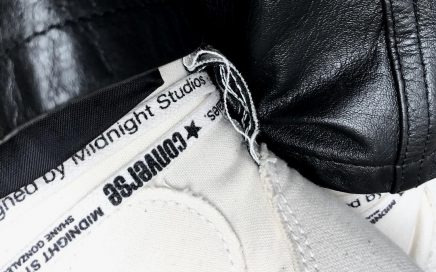 Earlier this month, Midnight Studios linked up with MRKT DEUX for the “Live From Miami” capsule — a joint effort that took inspiration from the musical movements that are part of both brands’ DNA. For Midnight Studios’ next major collaboration, it looks like the label is teaming up with one of the biggest names in casual fashion. Taking to […] 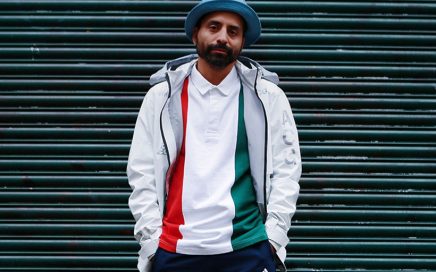 Angelo Baque recently took to Instagram to announce that his Awake NY imprint will not engage in a collaboration with Converse for the moment. In the streetwear maven’s personal Instagram stories, he shared a total of four One Star iterations that have allegedly been canceled. All pairs boast distinct bold colorways in suede construction with the Awake NY insignia seamlessly […]

After releasing “Duppy Freestyle” a few hours ago, Canadian superstar Drake continues the Pusha T disses by having just sent the rapper an invoice. The current beef between the two artists started on Thursday when Pusha T dropped his DAYTONA track “Infrared” which took major shots at Drizzy. In response, Drake released “Duppy Freestyle,” not only sending major diss bars to T, but Kanye West as […] 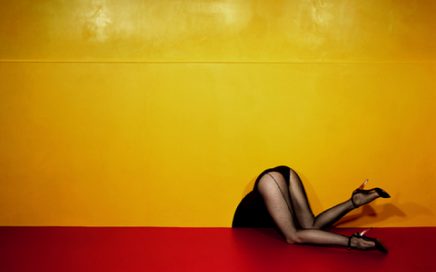 Ask a lot of young and developing artists what field they want to get into and you’ll often be met with the same response – fashion photography. The lure of working with the trendiest stars, clothing and accessories is magnetic. What started as a tool for selling and promoting products, fashion photography has grown to […] 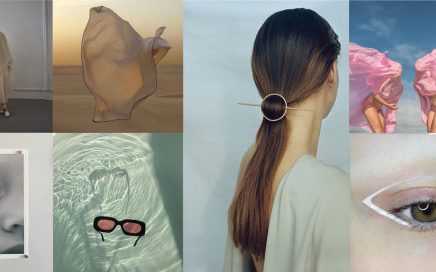 When Lauren Faye arrived on the cusp of adulthood in 2014, she registered herself an account on Instagram. Contrary to the other teenagers, she was late to the social media game. She was born in London but “moved to New Zealand when I was 12”. Faye majored in art and design and relocated back home […]

Aside from his personal life developments, Elon Musk recently offered a promising update on The Boring Company‘s underground tunnel in Los Angeles. According to an Instagram post made by the eccentric entrepreneur, his company’s first underground transportation project is nearly complete and will enter demo tests shortly. Following a round of final regulatory approvals, free demo rides will be offered to the […] 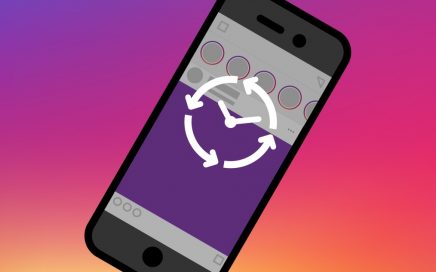 Following the addition of emoji slider stickers to polls, Instagram will also add a feature allowing users to see how much time they spend using the app. Dubbed “Usage Insights,” the addition was originally discovered within its coding on an Android. The CEO of Instagram would later confirm the feature stating that IG is “building tools that will […]