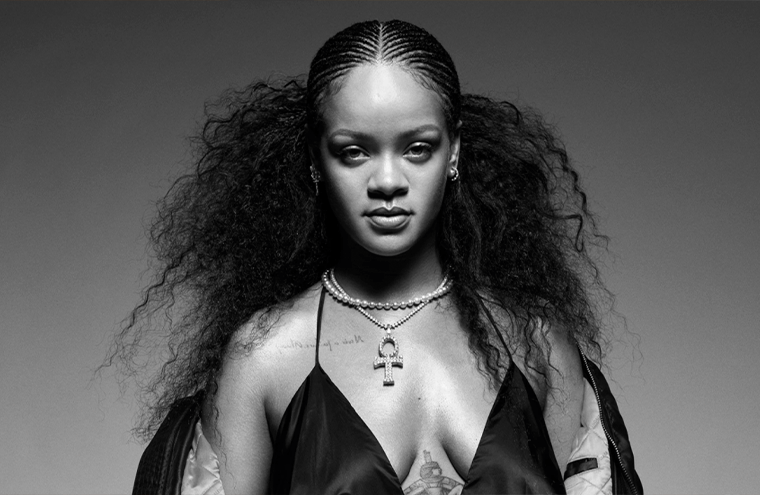 The LVMH-backed brand announces its hiatus as Fenty focuses on beauty, skincare and lingerie.

Fenty, under the leadership of its savant Creative Director Rihanna, has in its three year lifespan become an absolute powerhouse. From leading diversity in the world of cosmetics with Fenty Beauty and Fenty Skin, to revolutionising runway presentations with Savage X Fenty lingerie, Rihanna made the rest of the industry take a long, hard look at itself. Expanding further into fashion with a ready-to-wear line in 2019, Fenty made history as the first LVMH-backed fashion venture led by a woman of colour. However, in a statement to WWD today, Rihanna and LVMH have announced that Fenty — in fashion form, at least — will be closing its doors for the foreseeable future.

“Rihanna and LVMH have jointly made the decision to put on hold the RTW activity, based in Europe, pending better conditions,” the statement said. Although specific reasons have not been detailed, the current coronavirus pandemic is likely to be a factor, with Rihanna locked down in LA and the brand’s production and design teams based primarily in Paris. Rihanna famously likes to be active in the creation of her collections, often travelling to fabric suppliers herself and even learning the process of garment production. Aside from other pandemic-induced factors, travel restrictions would certainly have made this hands-on approach difficult.

As Fenty goes on hiatus — the same vague term that stole One Direction and The Saturdays from us — WWD reports that a skeleton crew has been established to close up at Parisian headquarters. Fenty’s Instagram has already been noticeably quiet over recent months, with no new clothing announcements or releases since November 2020. WWD also believes that the fenty.com website will be going dark within the next few weeks.

However, despite the loss of Fenty ready-to-wear, LVMH are still working across other Fenty ventures. “LVMH and Rihanna reaffirm their ambition to concentrate on the growth and the long-term development of the Fenty ecosystem,” a statement from LVMH read, “focusing on cosmetics, skincare and lingerie.” Growth within the Savage X Fenty brand is also being considered, with Rihanna reportedly looking late last year at adding activewear to the collections.

While the loss of Fenty in the fashion industry is sad, there’s no doubt that the rest of the Fenty universe will continue to make waves.