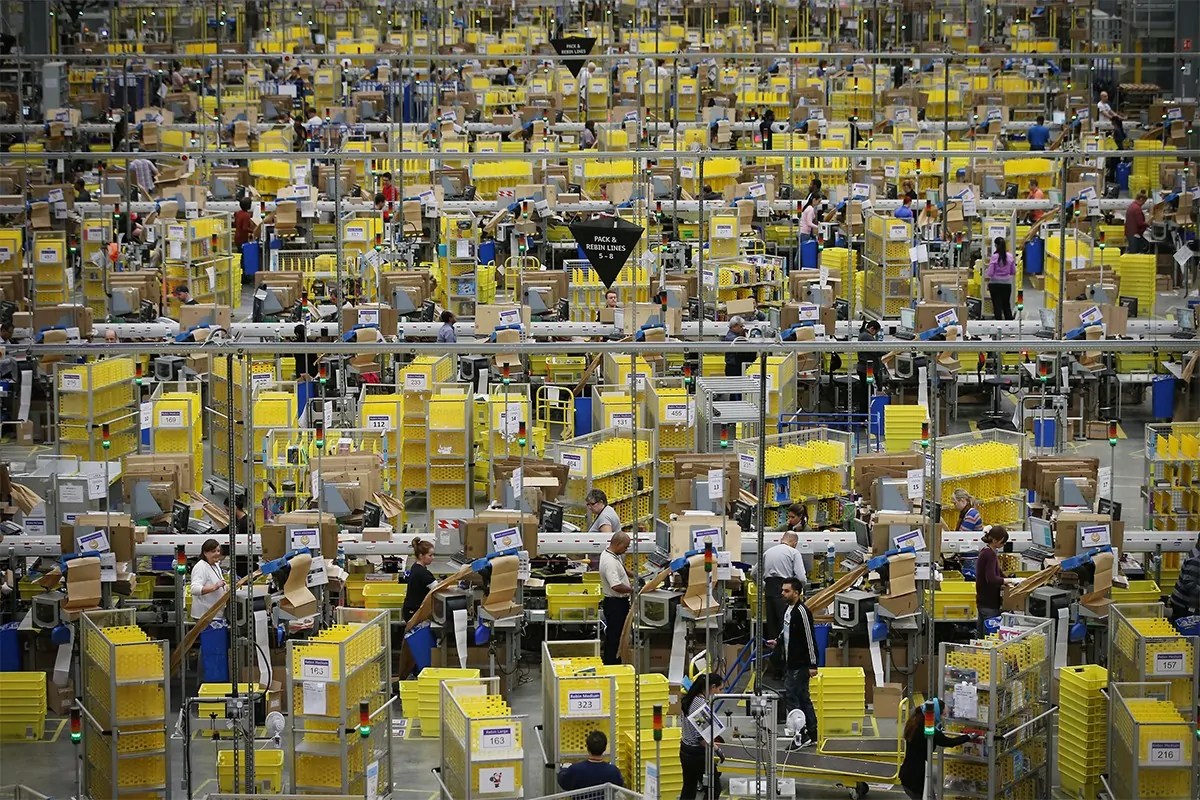 Arguing the AG has no jurisdiction over workplace safety.

Amazon has now filed a lawsuit against New York‘s Attorney General Letitia James over an investigation she conducted into COVID-19 workplace safety measures at two of the ecommerce giant’s fulfillment centers.

The investigation was launched last spring following a protest from workers at an Amazon warehouse in Staten Island, New York. The tech giant’s filing alleges that James had applied “an inconsistent and unfair” standard for workplace safety during her probe, and also contests that Attorney Generals do not have jurisdiction over workplace matters, which fall under federal jurisdiction by way of national labor laws.

“Amazon cannot accept the OAG’s attempt to subject Amazon to an inconsistent and unfair standard for workplace safety that is pre-empted by federal law and assigned to the primary jurisdiction of federal regulators – especially when the underlying facts show that Amazon has done an exemplary job responding to an unprecedented global pandemic,” says the filing.

In retaliation, James issued a statement maintaining that the company’s employees “have been forced to work in unsafe conditions, all while the company and its CEO made billions off of their backs.” She continued: “This action by Amazon is nothing more than a sad attempt to distract from the facts and shirk accountability for its failures to protect hardworking employees from a deadly virus. Let me be clear: We will not be intimidated by anyone, especially corporate bullies that put profits over the health and safety of working people. We remain undeterred in our efforts to protect workers from exploitation and will continue to review all of our legal options.”

Stay tuned as the story develops.