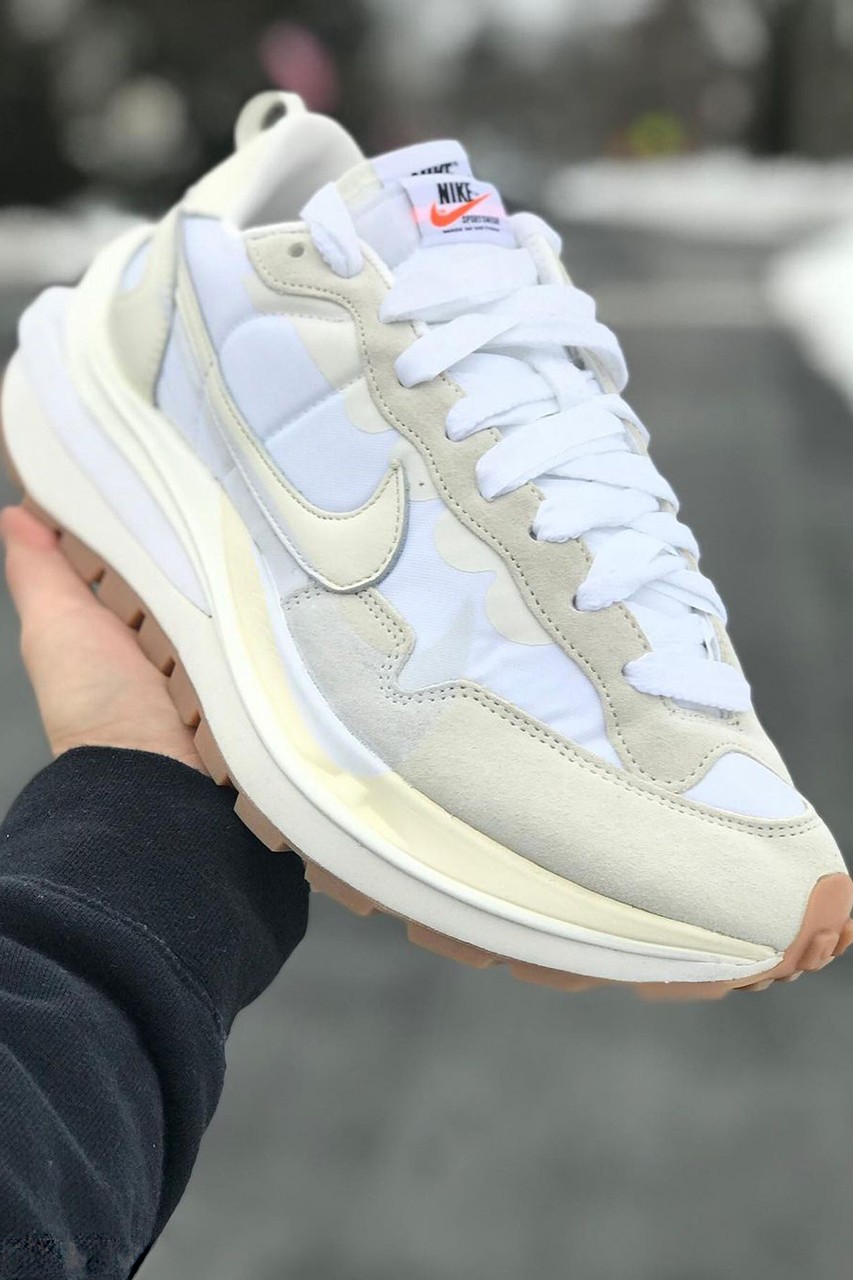 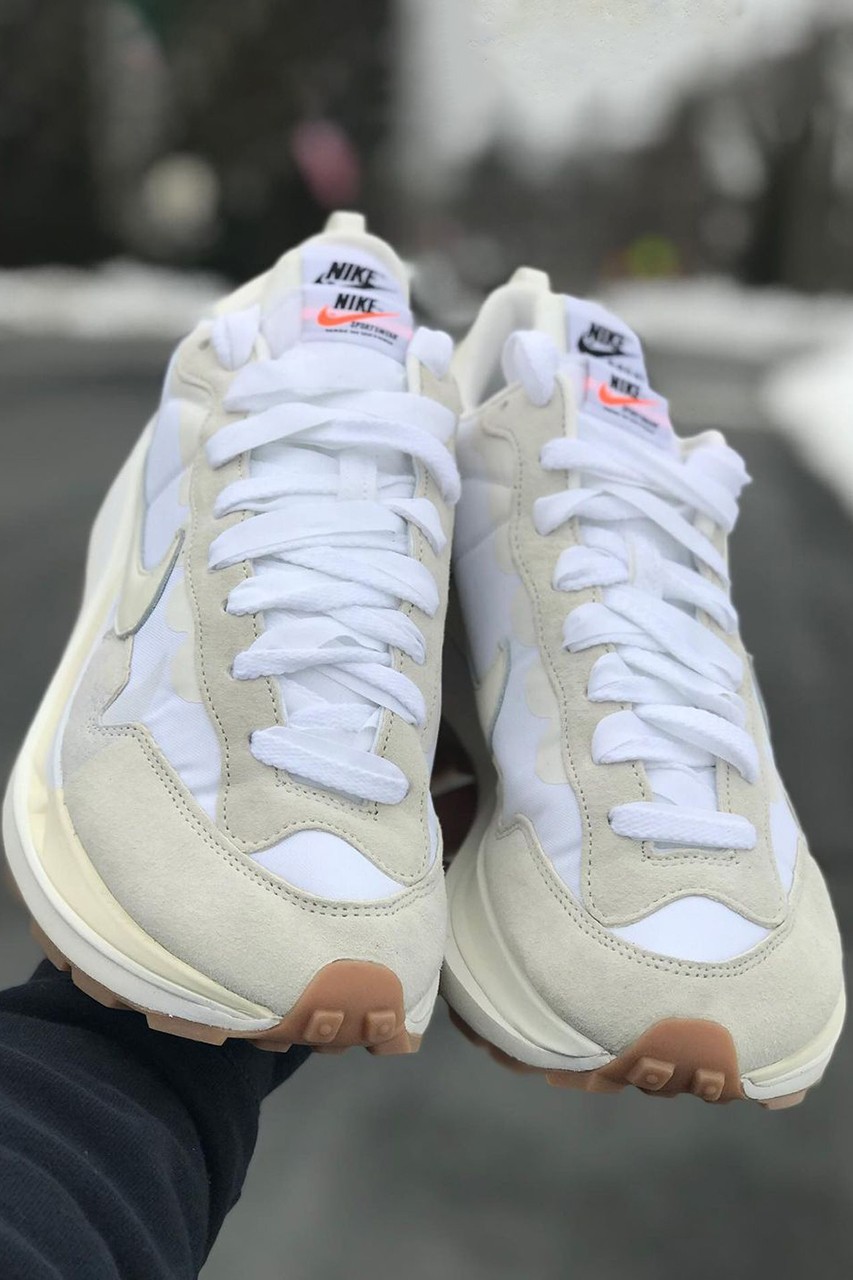 Chitose Abe and Nike reunite for a clean take atop their chunky lifestyle model.

Nike (NYSE:NKE -0.99%) arguably has the strongest laundry list of collaborators in the sneaker industry right now, and among them is Japanese luxury label sacai. The brand’s founder Chitose Abe has intentions of furthering along its footwear initiatives with the Swoosh this year, and that expansion calls for yet another Vaporwaffle iteration that has just been revealed with a clean “Sail” theme.

In recent memory, a sacai x Nike Vaporwaffle installment was revealed wth stark black uppers and gum bottoms, and this latest piece to surface is essentially the polar opposite of that. The angelic canvas is anchored by angelic synthetics which materialize the base, throat and laces. From there, creamy shadings festoon the Swooshes and overlays atop the rear end and forefoot, the former of which are lent supple leather fabrics while the latter is treated with buttery suedes. Branding located on the tongues and heels usher in bits of contrasting black hits via its Nike and sacai lettering.

Chunky, double stacked midsole units which lip out towards the rear are also flooded with a light tan skin, and come mated down under with a full gum outsole.

No official release information has been announced just yet, but Nike will likely be dropping these in the coming months for $180 USD.