Skip to content
Home » 10 Years After ‘Lonerism,’ Tame Impala Reflects on the Making and Legacy of the Psychedelic Record 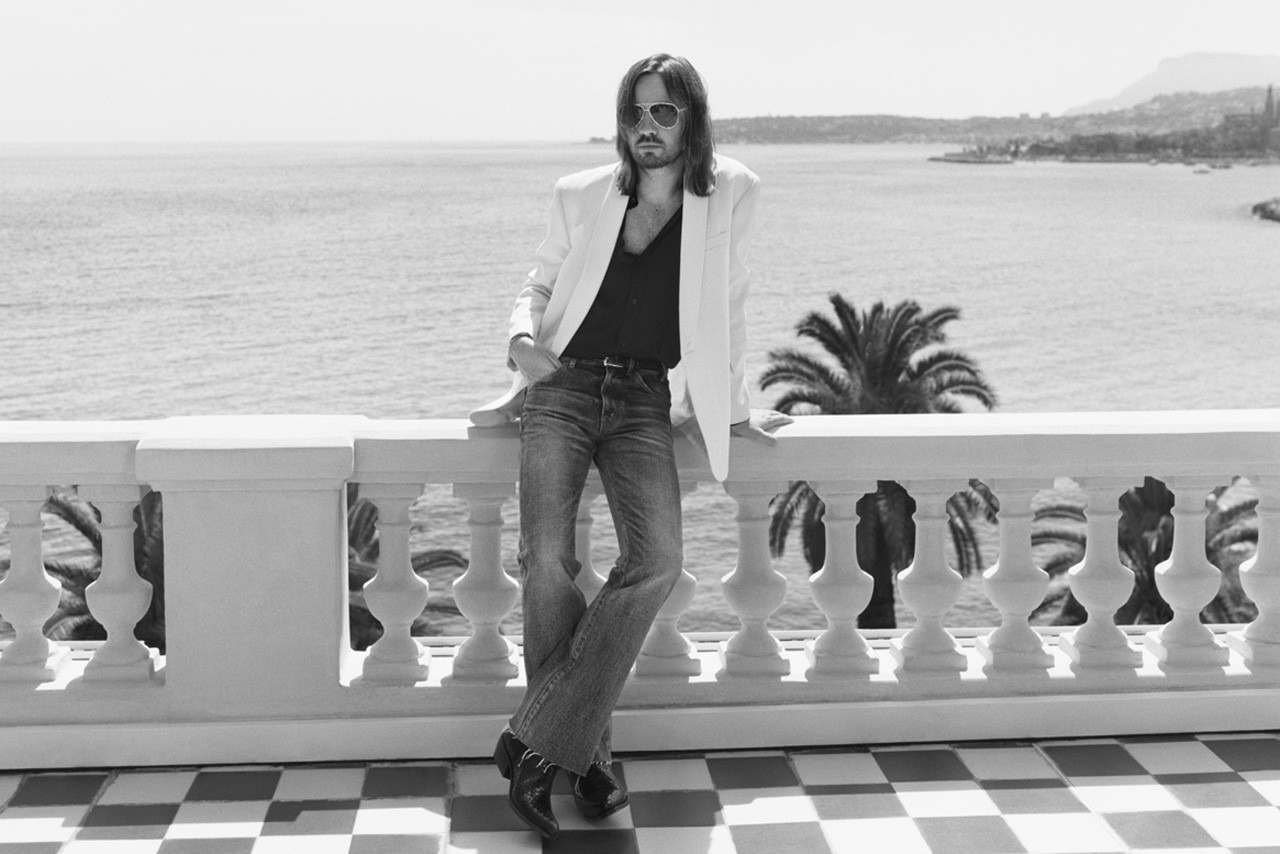 Alongside a series of black-and-white photographs captured by Celine’s Hedi Slimane.

For Kevin Parker — the man behind musical project Tame Impala — revisiting his second studio album Lonerism has been, “for lack of a better word, cringe.” Following his debut Inner Speaker, Parker’s ambient and exploratory follow-up LP was released in 2012 to industry-wide acclaim. For all the splash it made with critics and fans alike, listening to the LP a decade later, the artist can’t help but consider the changes he might make to some songs if given the chance. As the headlining act at California’s Desert Days music festival earlier this month, Parker celebrated the decennial of Lonerism with a live rendition of the entire album, where, despite artistic impulse, he remained faithful to its primordial version.

Between stops on his cross-country tour, Parker linked with Celine creative director Hedi Slimane to take part in the fashion photographer’s Portrait of Musician series. 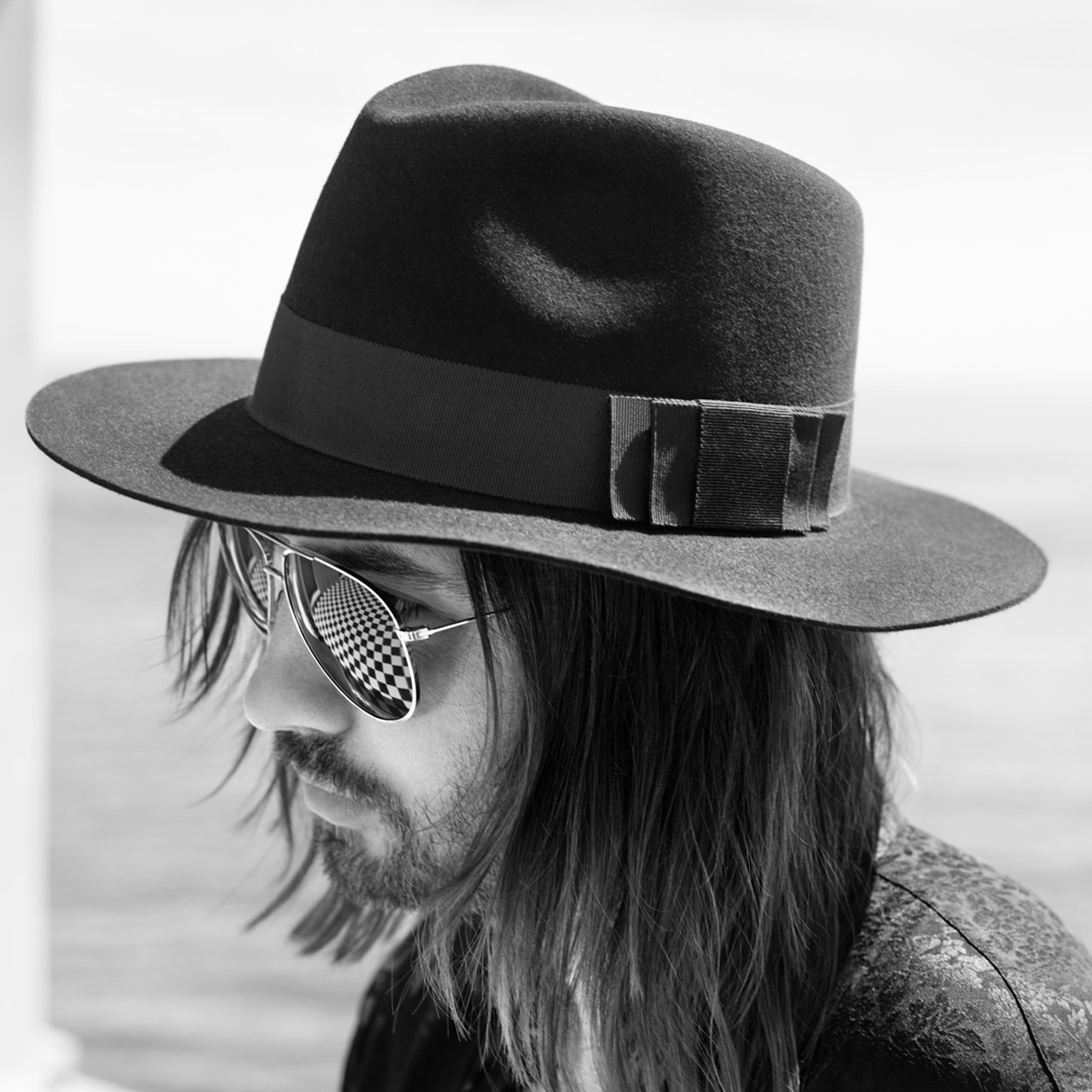 What drew you to take part in the Portrait of a Musician series?

I’m always into doing something I haven’t done before. never really got into the fashion world before and I don’t, I still don’t really consider myself in the fashion world, but he reached out and I have great respect for Hedi. He shot me a few years ago.

I know that he’s always liked me as an artist, so it’s obviously like a huge honor. At first, I was like… me? I’ve always been surprised when people want to take photos of me.

Walk me through the process of shooting together.

We both went in with an open mind. I think the way he works is that he kind of just sort of feels it out at the time. Neither had been to the location before, which was this old French kind of villa on the water. It was a beautiful place. And it was f*cking hot. It was about 105°F (40°C).

This month marks the 10th anniversary of Lonerism, and in celebration, you recently performed the LP in full at Desert Days. What was it like to revisit the album a decade after its creation?

I listen to my albums every so often, just for whatever reason — because I need to check something or a song might be getting used for an ad or something. It usually takes me down some kind of memory lane, a wormhole. This is the second of my albums that have turned 10 years old, so it’s more of an emotional experience than I expected it to be.

With putting together a performance, I’m trying to be kind of faithful to the album, which always requires going back and revisiting how I’ve made sounds or lyrics that I haven’t revisited in a long time. Or just [considering] the music and the ways I make it. Holding objects again that have been in a box for 10 years is a special thing. All those things added together make it a really contemplative time in my life. 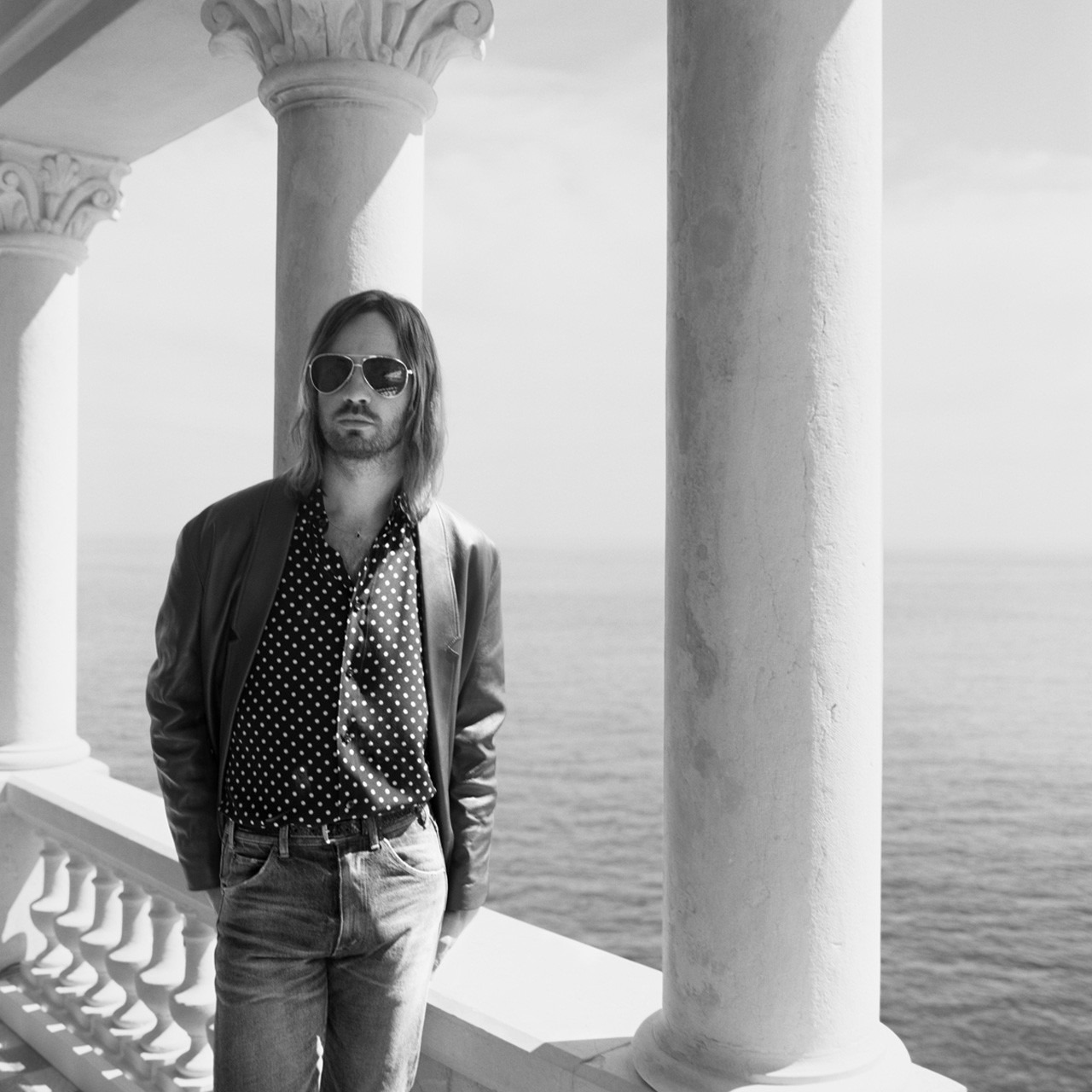 When returning to an older album, particularly with the intent of performing it live, do you find yourself wanting to perform it differently this time around? I’m wondering if it’s difficult at all to stay faithful to like the original version of the album or if you feel compelled to tweak it.

There are so many I hate to say it — but like, for lack of a better word — cringe moments. And not cringe because of what I’m singing about. In fact, the lyrics are the thing that I’m the most content with because it was me 10 years ago, you know? Whatever I cared about 10 years ago is what I’m singing about. And when I sing the lyrics, I’m like, it doesn’t even feel like it’s, it feels like it was a completely different version of me that wrote them. So it’s like I’m singing someone else’s lyrics.

It’s more so the nitty-gritty of production and you know. We’ll be playing a song and come up to a section and I’m like, ‘Oh, in this section it would’ve been so nice to hear this guitar part on its own instead of absolutely cramming it with sounds and drum sounds and distorting everything.’ There’s definitely been a lot of those moments, but at the end of the day, I have to accept that that’s the way the album was and that’s the way people know it.

Compared to your first LP Inner Speaker, Lonerism sees you experiment more with different synths and samples. In tandem with the evolution of your musical style, how was your approach to making an album different the second time around?

With Lonerism, I believed in myself more than ever before. I was dedicated to getting my own studio set up in my house. Before, I just recorded in my bedroom. I realized that this was gonna be my life. It sounds silly, but up until then, I didn’t think that my music deserved its own recording studio. I fully leaned into that and it became my world.

A room in my house was turned into a studio. That’s still where I spend most of my life, except for touring. I also found Ableton, which I still use now, as a way to make music on tour. That completely changed the way I record music, so that kind of blew everything open as well. 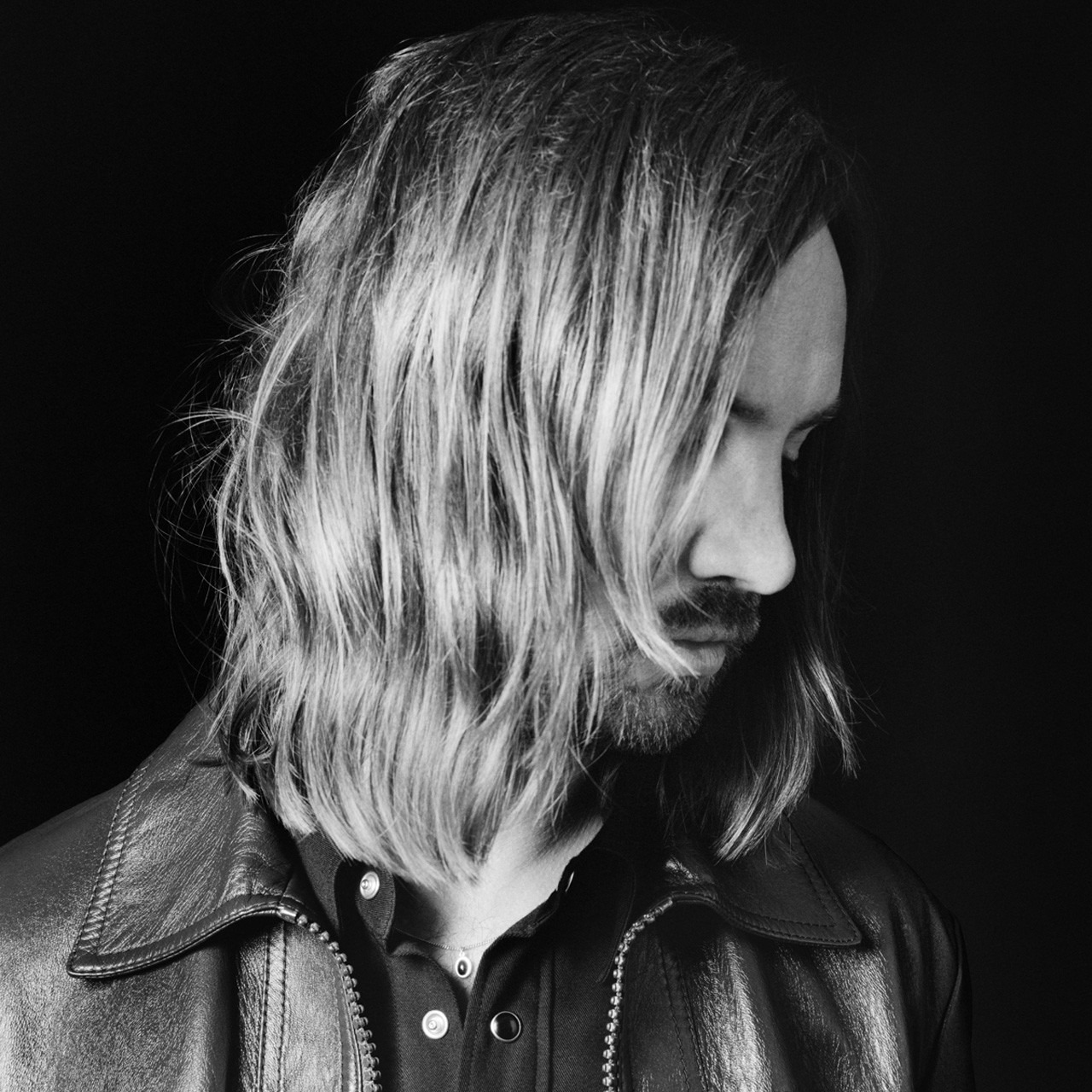