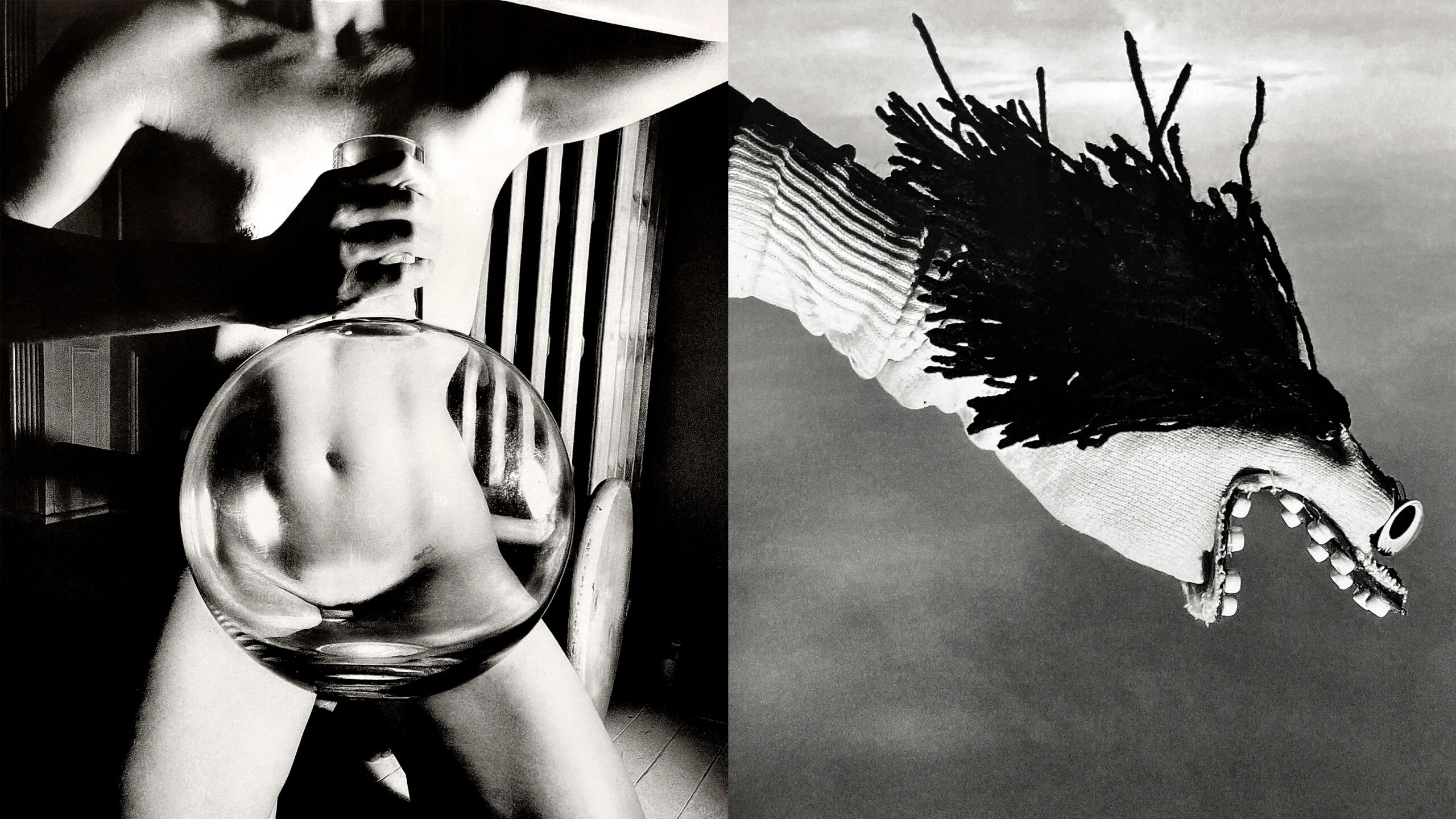 For new book 'I Wash You Dry', Katie's publisher said: 'This is the weirdest thing. But yeah, go for it'."

This month, Katie Burnett releases her second book of photographs. A stylist by trade — with clients like Gucci, Burberry and Calvin Klein — Katie only began taking pictures herself two years ago, shooting self-portraits with a catalogue of props (elastic bands, packet noodles and fridge magnets) in her Brooklyn apartment. Encouraged by her friend, the photographer Paul Kooiker, this humorous black-and-white series became Cabin Fever, a book released last year. I Wash You Dry, the new follow-up published by Dashwood Books, covers similar territory as the previous book, with the introduction of the Jamaican sea.

"I've always gravitated towards drawing, painting, making things — anything I can do with my hands," the Missouri native tells me. "Funnily enough, I originally wanted to go into photography, I was mesmerised by it, and then a photographer I asked about assisting suggested I style a shoot, and it just felt like such a perfect fit." The work in Cabin Fever was borne out of the oddness of the early months of the pandemic. "I was joking around essentially, shooting potatoes to cheer up friends. It was a bit bonkers, creating stuff every day as a kind of experiment, but it was so nice to make pictures with no pressure. It wasn't for anybody." 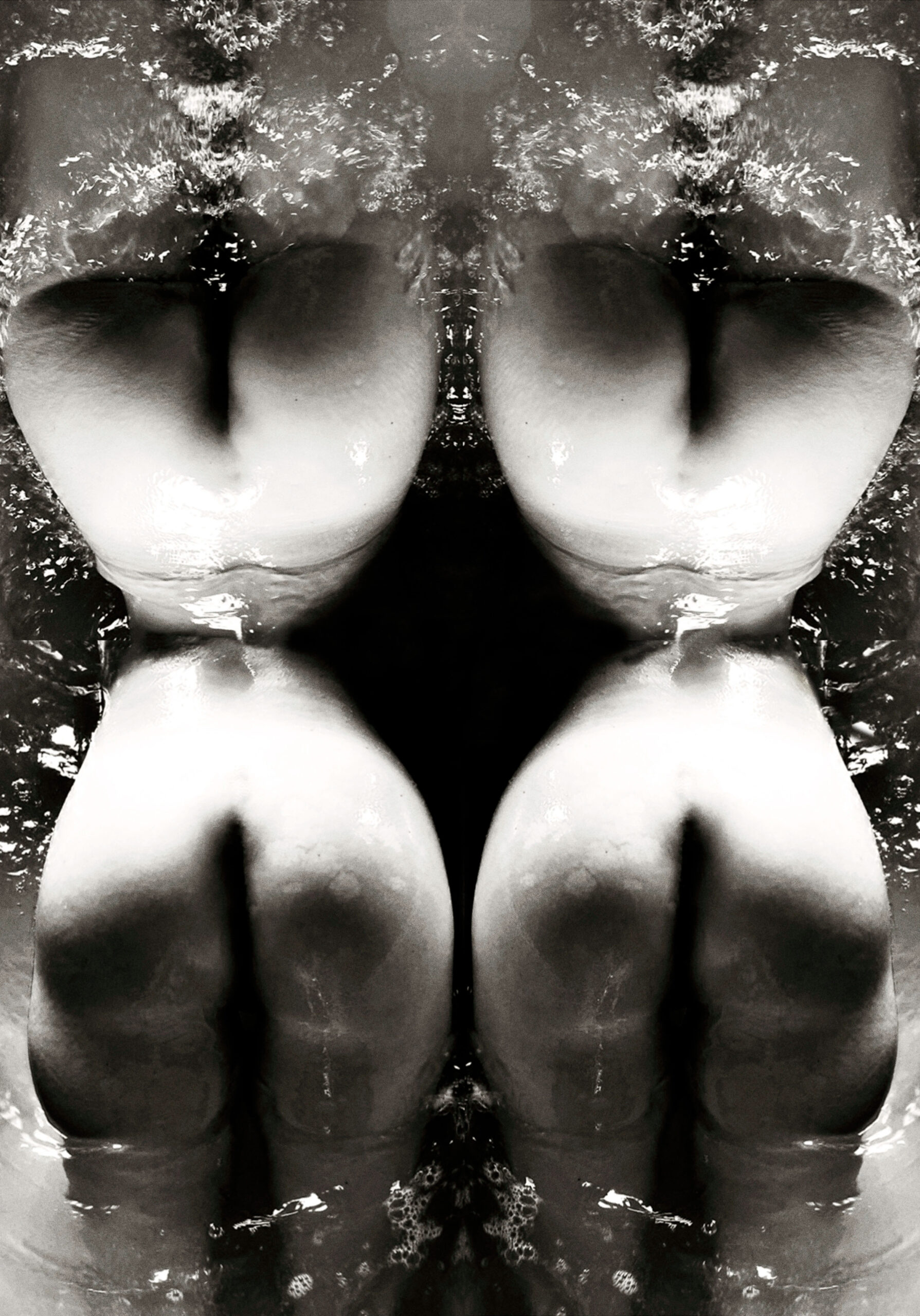 Shortly after the book's release, Katie received a message from Dashwood's David Strettel, and a new project started to emerge. "He was like, 'you can do whatever you want; just let me know your idea'. I hadn't really planned to do a book again this soon, but it just felt like such an amazing opportunity. I came back to him with two print-outs of sock puppets collaged onto naked bodies. David was like, 'This is the weirdest thing. But yeah, go for it'."
Shot on her phone and underwater cameras between New York and Jamaica, the 40-page publication is playful and lighthearted. "A huge influence for this book was old movies," Katie says. "I watched [Mervyn LeRoy's 1952 film] Million Dollar Mermaid, with synchronised swimming and all these kaleidoscope shots, which is something I actually did in the book." Further inspiration arrived via images from the 40s and 60s, while surrealism is imprinted through a series of collages. Her styling work also played a hand informing the character of the photographs. 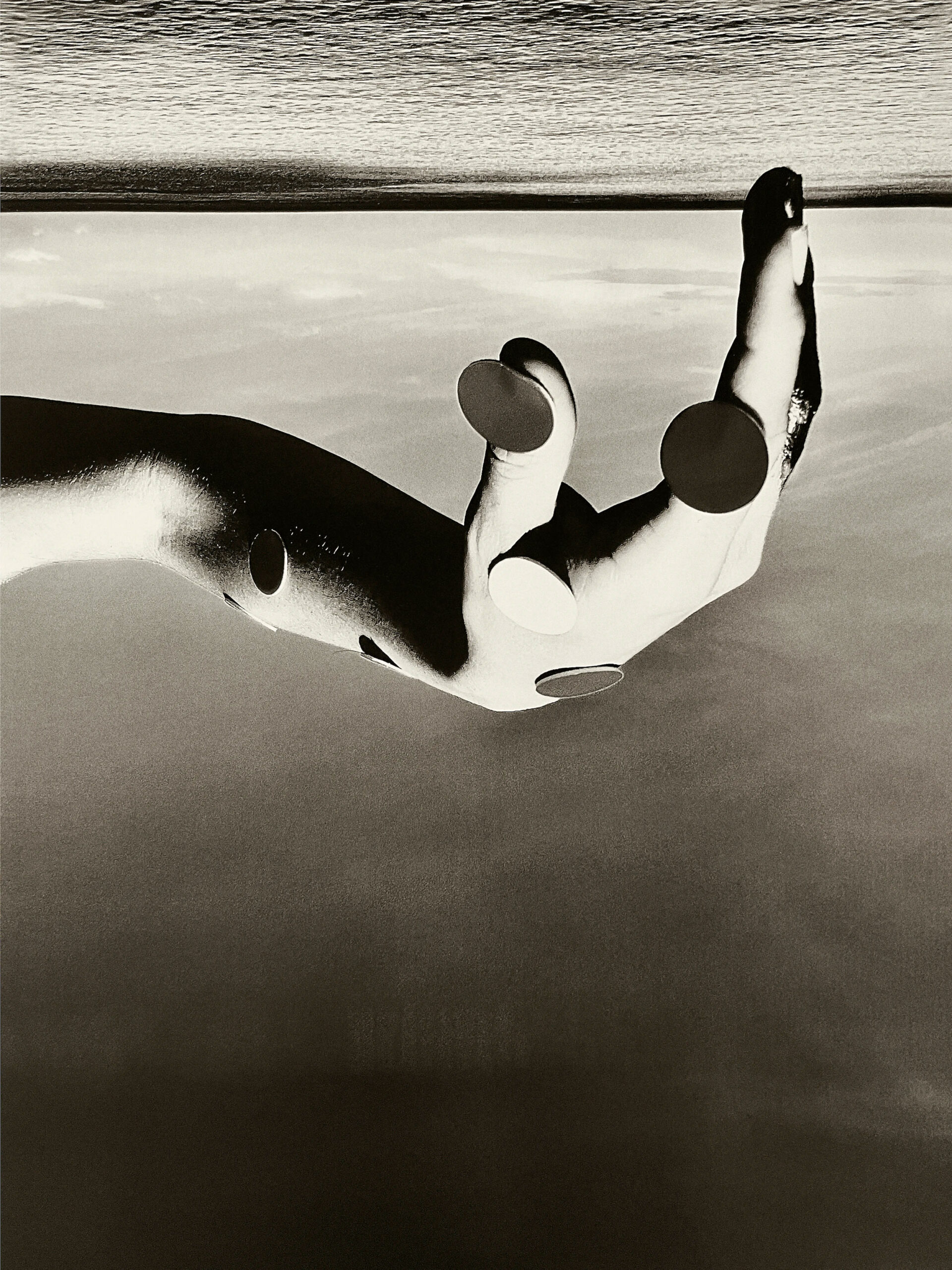 "I got into styling in London, which is such an experimental place that really allows you to work without boundaries — I would have been such a different stylist if I'd started in New York," she says. "In London, you can try anything, so I think that helped my confidence when I started to do these projects. I like freeform practice, and I'm lucky to have a job where you're given a space to create such odd and interesting things."
While the pictures share the same distinctive aesthetic of Cabin Fever, I Wash You Dry is the product of tighter planning, owing to its dual locations. "But it's definitely trial and error; I wasn't too set on the images I was making," Katie says. "I kept it pretty simple, referencing ideas of sock puppets and bodies, and water and texture. I love textures in an image, whether it's broken glass or movement. Water was always in my mind, too; I just didn't know how, and then I had a week off, so I was like, 'I'm going to make these sock puppets and go to Jamaica and see what happens'. It was tricky because there were so many people around; I was waking up at 6 am and taking my sock puppets to the beach." 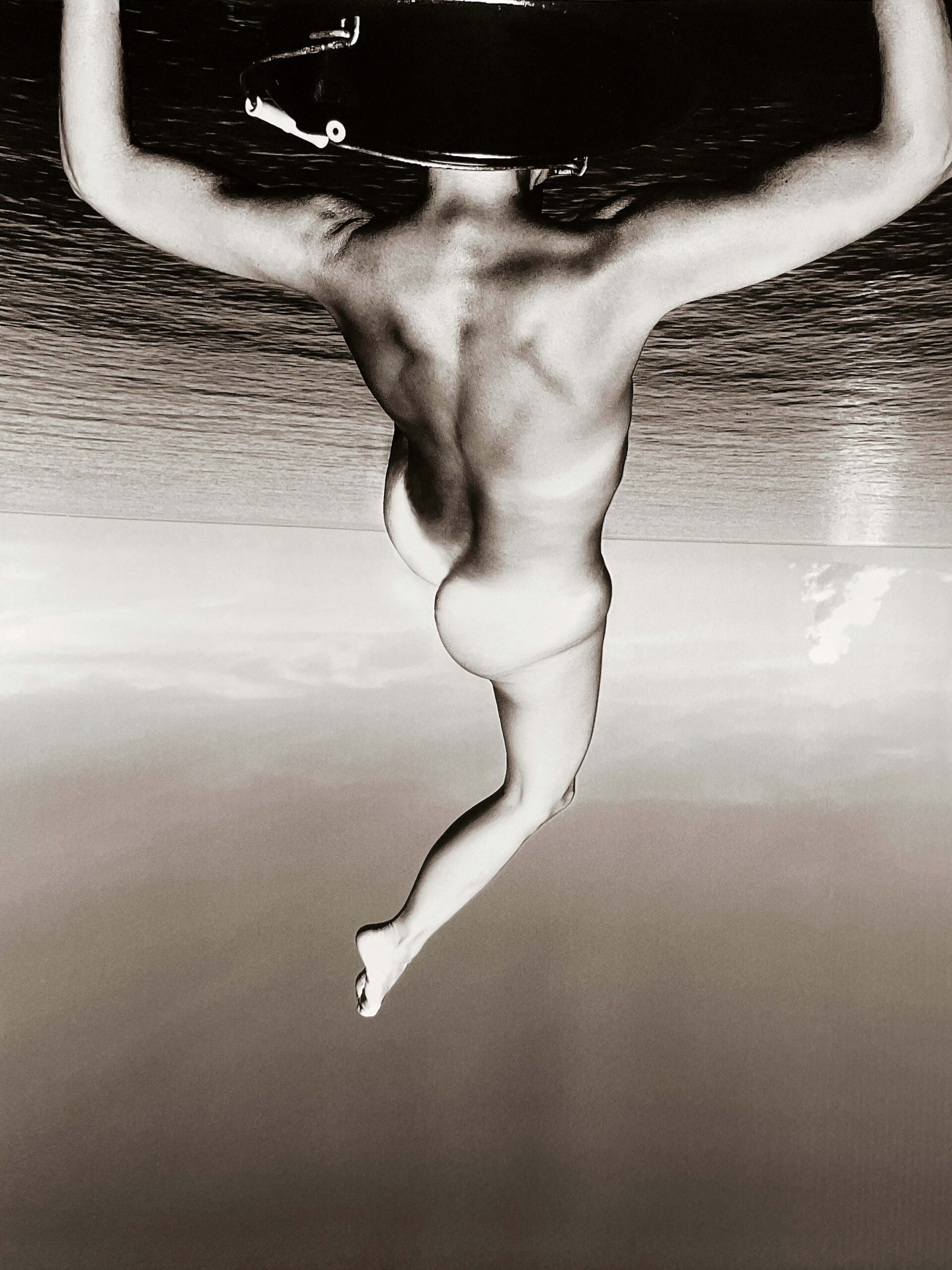 A recurring motif throughout the book, the sock puppet was a way for Katie to incorporate a second character while shooting alone. "I've always been intrigued by how simple objects take on a life of their own. Since everything [so far] is self-portraits, I toyed with having another presence, and then the sock puppets became that secondary presence." The decision to shoot between her home and on a beach in Jamaica meanwhile was essentially another consequence of the pandemic. "Over lockdown, I quarantined in Jamaica for three weeks — I was trying to get into London for a job. So when I was thinking of where to shoot, it seemed obvious. I also wanted a lot of space because the last book was shot in my house, mostly under my kitchen counter."

A book signing for Katie Burnett’s ‘I Wash You Dry’ will take place at Dashwood Books 3 November between 6-8pm. It can be purchased here. 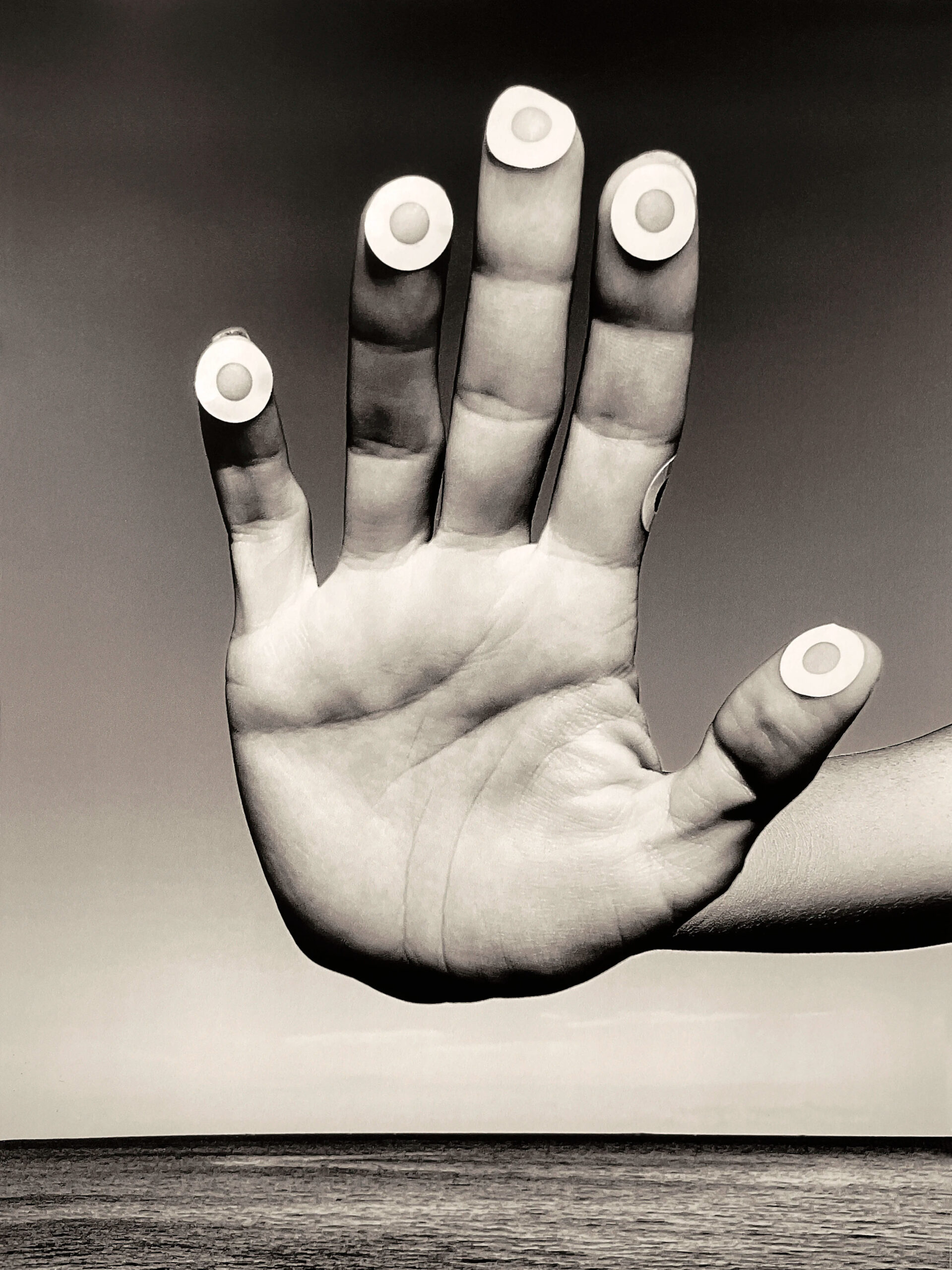 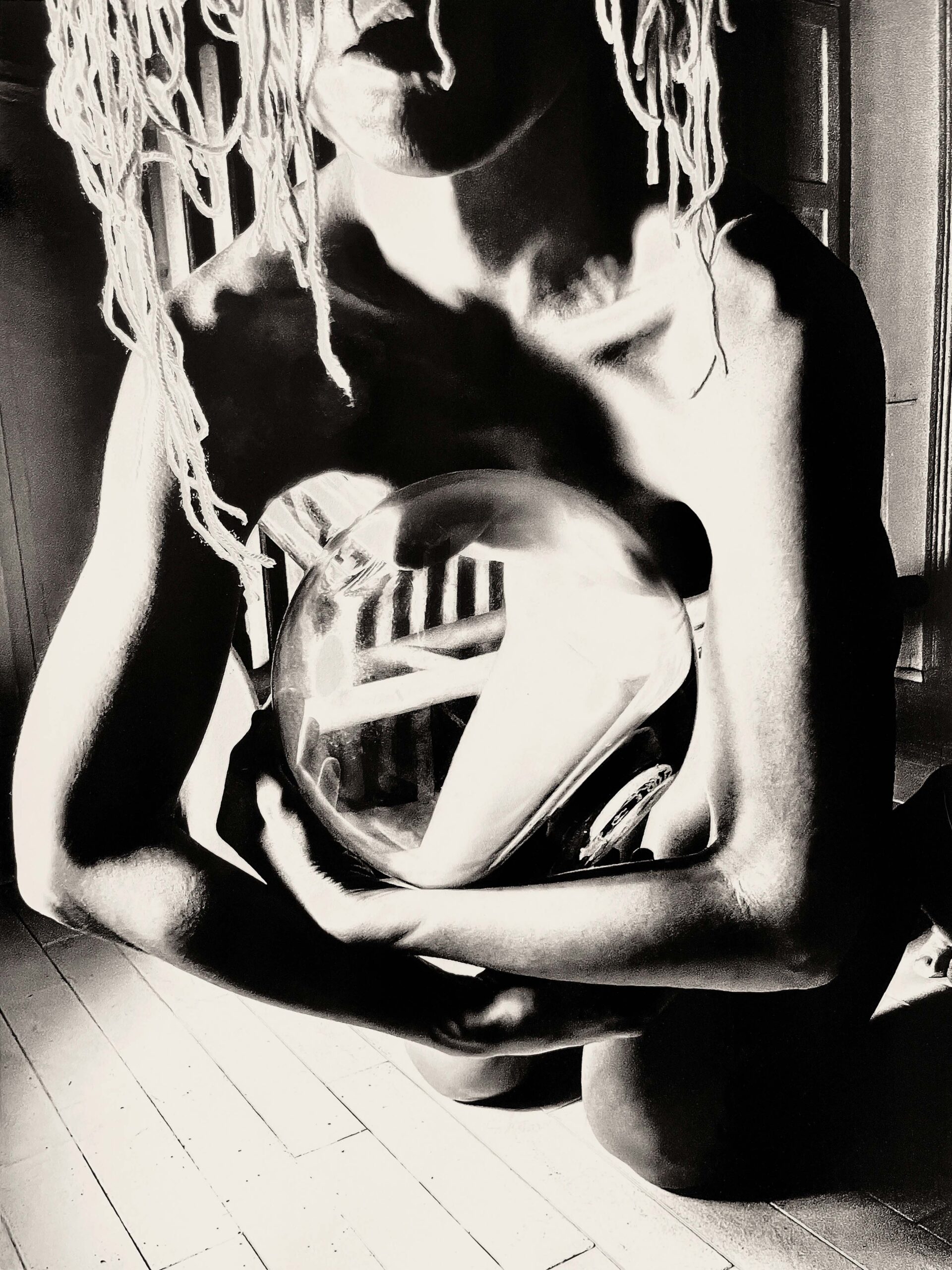 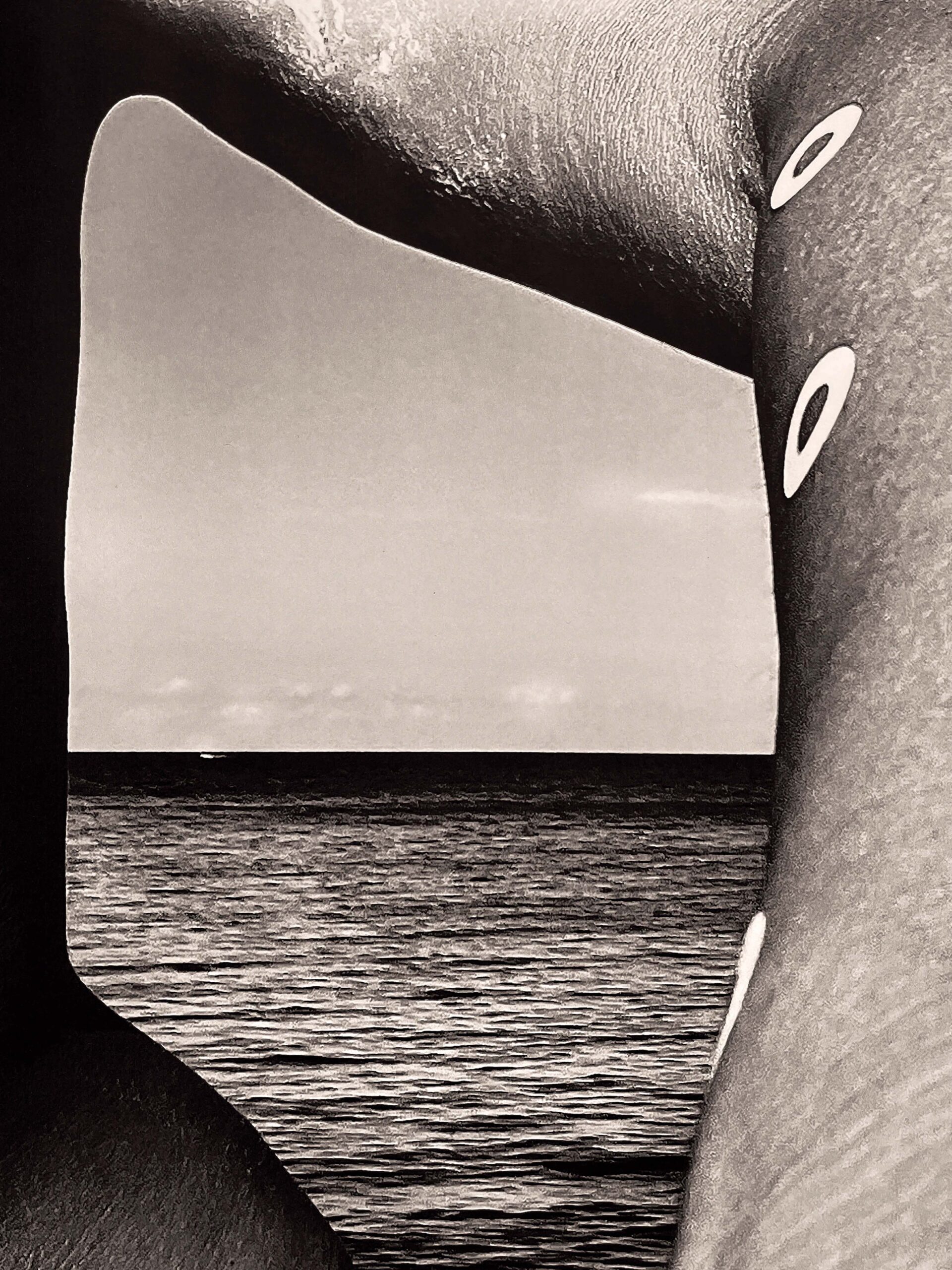 Posted in Fashion and tagged nudes.