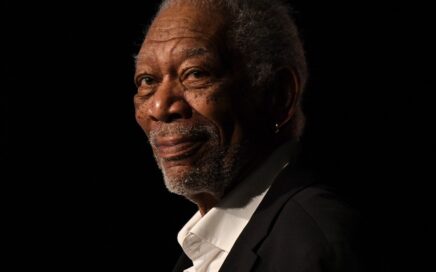 It looks as if Morgan Freeman is in talks with EuropaCorp and Village Roadshow to be a part of the Lucy spinoff series. The series is based on the 2014 hit action film starring Scarlett Johansson. Variety reported that the two companies are partnering with one another to develop and produce the spinoff series and […] 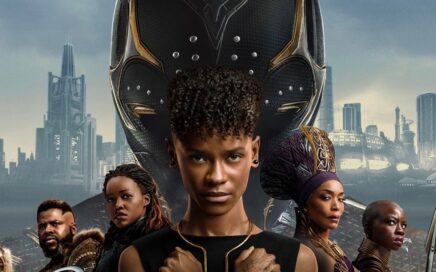 Ahead of Marvel‘s next big and highly-anticipated release, Black Panther: Wakanda Forever producer, Nate Moore, recently confirmed that the movie will not feature any end credits scenes. Traditionally, Marvel keeps audiences inside the theaters until the last second of the end credits as it drops its Easter Eggs and hints at upcoming superhero titles. As […]

With the success that Quentin Tarantino has had throughout his career, the legendary director has garnered the right to put his professional stamp on what he ought to think are the best films ever made in the history of Hollywood. In a recent interview on Jimmy Kimmel Live, the Pulp Fiction director revealed a short […] 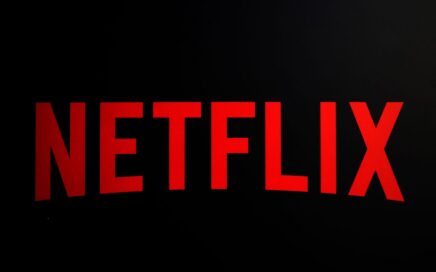