Skip to content
Home » ‘Eat the rich’: TikTokers want you to unfollow your fave celebs 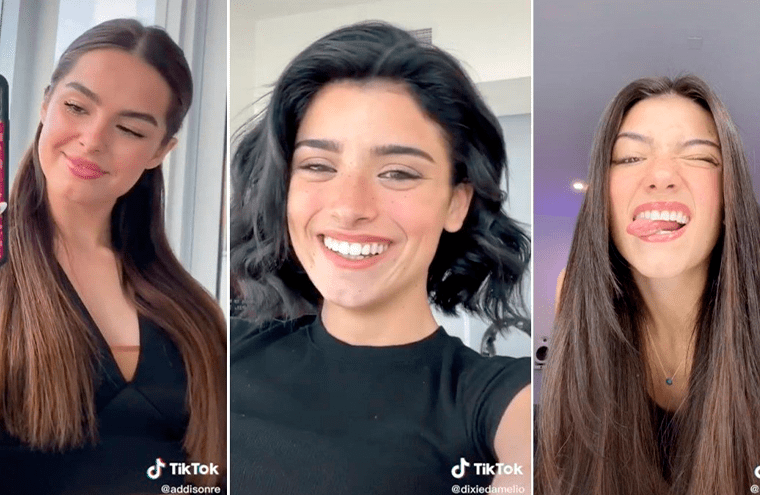 A new TikTok trend has users scrolling through their Instagram, unfollowing all of their fave rich people and corporations: Kylie and Kendall Jenner, Kim Kardashian, James Charles, Ariana Grande, Beyoncé, Jeffree Star, and even (ironically) TikTok itself. Basically, if you have a little blue tick next to your name, you’re out.

The call to unfollow wealthy influencers comes in the wake of Reddit’s recent rebellion against Wall Street, which saw a wave of amateur investors buy up shares of the US video game retailer GameStop. “I’ve gone down the rabbit hole, and I know about the stocks, and I know that the rich are freaking out,” says TikToker Gina Bologna (@iamproudofus), who kicked off the trend. “And I know that us poor people are like, ‘this is kinda cool.’”

“Do you wanna freak them out a little bit more?” she adds in the video posted late last month. “I used to work in marketing and I know how much people like Kylie Jenner get paid for having the social media account followings that they have. Unfollow them. Unfollow them all.”

“I know you might love them, but do it. This is how we eat the rich. We make them feel just as important as we feel. Unfollow them. Stop looking at their content, even if it’s just for a few months. Do it. Watch it burn.”

Unfollow all “influencers” watch the cost of products go down. Down. Down. Put your following in small businesses! Give back the power to the people.

Admittedly, a few thousand people unfollowing Kylie Jenner or Kim Kardashian (who boast 214 million and 203 million Insta followers, respectively) may not have much material impact on their earnings, or on the companies and platforms that arguably form the real source of the problem. However, the support for Bologna’s post is indicative of real, ongoing anger about wealth inequality.

As of writing, the TikTok video has gained around 60,000 likes and spawned a dedicated subreddit. The original sound has also been used more than 1,000 times, as other TikTokers use it to soundtrack their own unfollowing spree. It’s easy to see why many TikTokers are angry, too. As celebrities, influencers, and corporations continually prove themselves out of touch, the rest of the population is questioning why so few people hold such a vast portion of the world’s wealth.

By the end of 2020, ten of the world’s richest people had received a $400 billion boost to their wealth since the coronavirus pandemic began, as others suffered from job losses and financial precarity. Over the same period, the collective wealth of America’s 651 billionaires increased by more than $1 trillion, according to a report from the campaign group Americans for Tax Fairness.

“There’s a free and easy way to give the power back to the people,” says Bologna in a follow-up video. “You hit the unfollow button.”