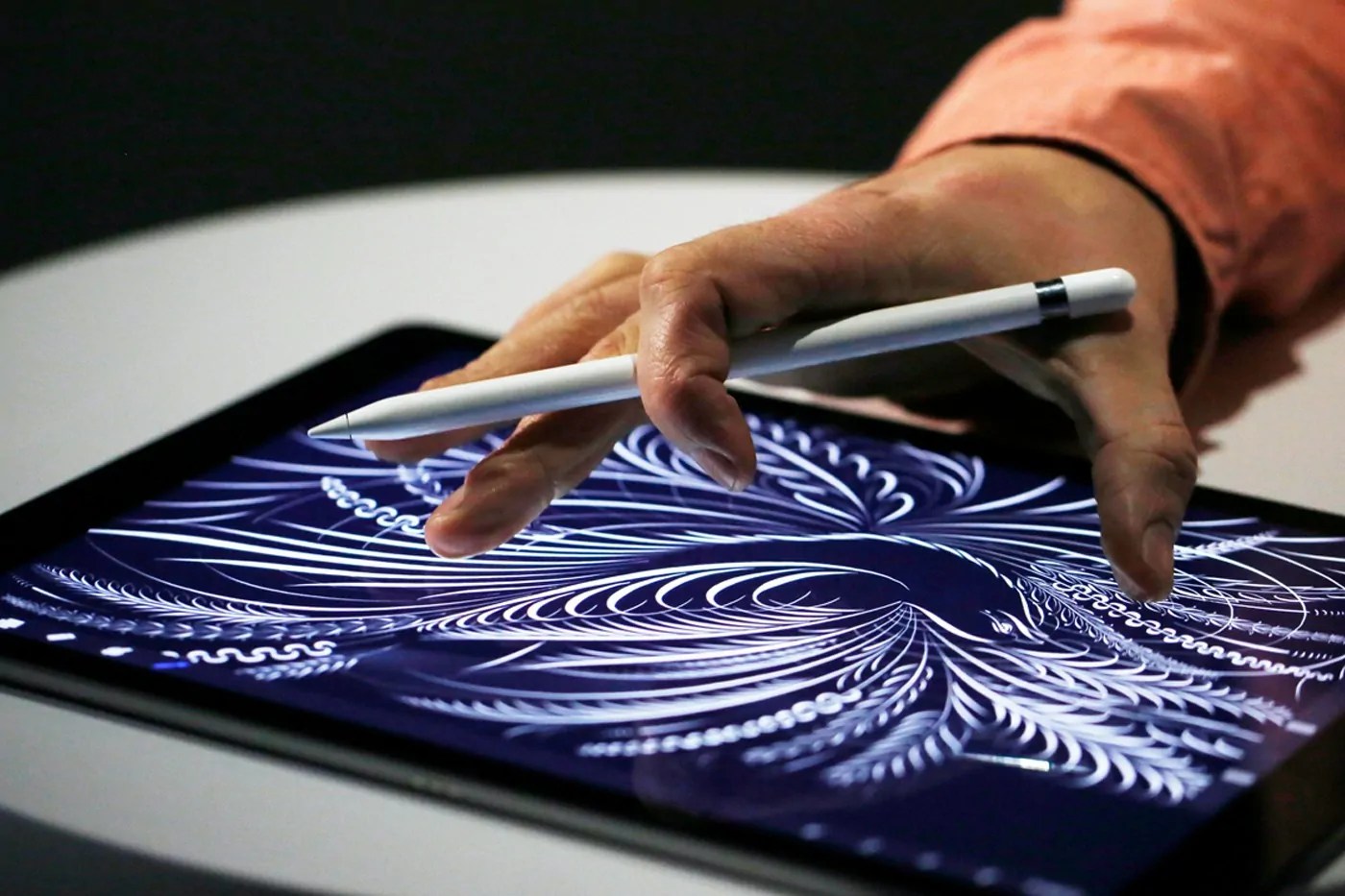 The Apple Pencil is currently only available for the iPad.

Apple is rumored to be working on its own foldable phone that will be accompanied with the Apple stylus. This would be the company’s first-ever clamshell iPhone and is expected to expand the scope of Apple products.

According to recent reports, Apple is currently testing out the foldable displays, however, it is still in the early development stages. The chances of a foldable iPhone entering the market is extremely high since foldable smartphones have become the fastest-growing sector of flagship phones in recent years.

The tech giant has supposedly developed two prototypes, the clamshell, and the book-like shape, similar to that of its competitor, the Galaxy Z Flip. There is no confirmation regarding which prototype Apple plans to use for its foldable phone design. The foldable device is expected to target a younger demographic.

Like previous rumors have suggested, Apple is not planning on launching the new foldable phone next year, meaning there is still always to go before enthusiasts will be able to see this model come to fruition. In the meantime, Apple’s competitors, Google, Xiaomi, Oppo and Vivo are apparently delivering its first-ever foldable phones this year.