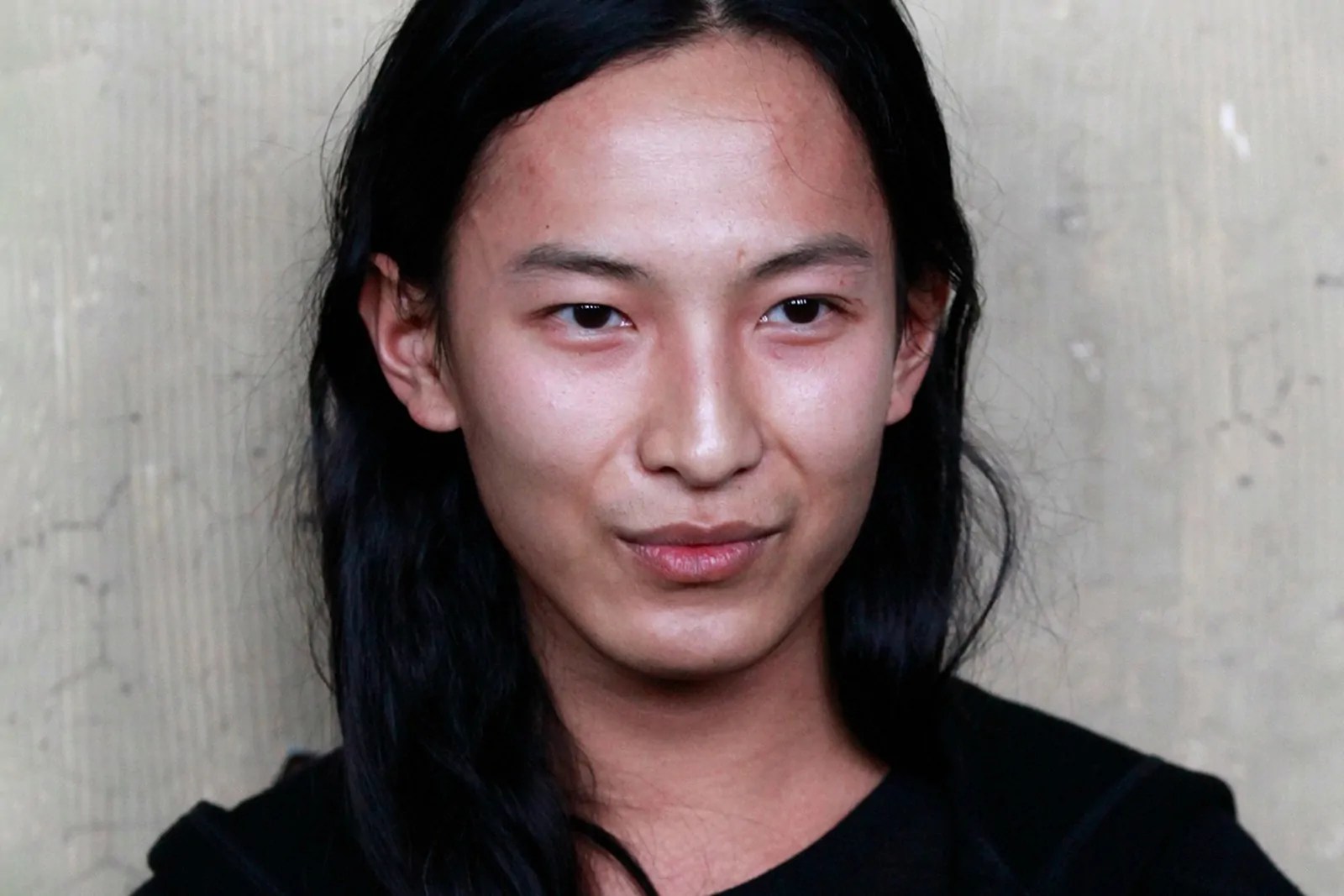 Casavant is a 30-year-old fashion stylist and fashion archivist who knew Wang both professionally and through New York's nightlife scene. He alleges that in January 2017 while at a party at Brooklyn's the Good Room, Wang approached him and pulled down his pants and underwear. Casavant was drunk at the time and he told the Times, “I was so apparently in a vulnerable state.” A friend who was with Casavant confirms the incident. Casavant also states that Wang attempted to undress him earlier in the night and told the Times that he thinks his intention was to “humiliate” him.

The details of Casavant's allegations are similar to previous ones leveled against Wang. Last December, the designer was accused of groping British model Owen Mooney. Shortly afterward, a similar account was brought forward by trans model and actor Gia Garison who said Wang tried to pull her underwear down in the VIP area of a club. Shit Model Management (SMM), an advocacy account for models in the industry, also compiled a host of anonymous allegations which include drugging and groping.

Wang's lawyer, Eric M. George, sent a letter to the Times where the designer denied Casavant's allegations. It also attempted to discredit Casavant, claiming he had an “irrefutable yearslong personal animus toward Mr. Wang.” This is similar to the statement Wang put out after Mooney's allegations came to light, where he sought to discredit those who made allegations against him.

Casavant said that he decided to come forward after Wang's statement. “I didn’t like the idea that people could be branded as liars who weren’t. I didn’t feel a necessary response from the fashion industry about it. Which I can understand — I get it, they were mainly anonymous, so that’s fine. But here I am. I’m sitting in front of you. I’m saying who I am. I’m not anonymous anymore.”