Skip to content
Home » Does sticking to the Met Gala theme really matter? 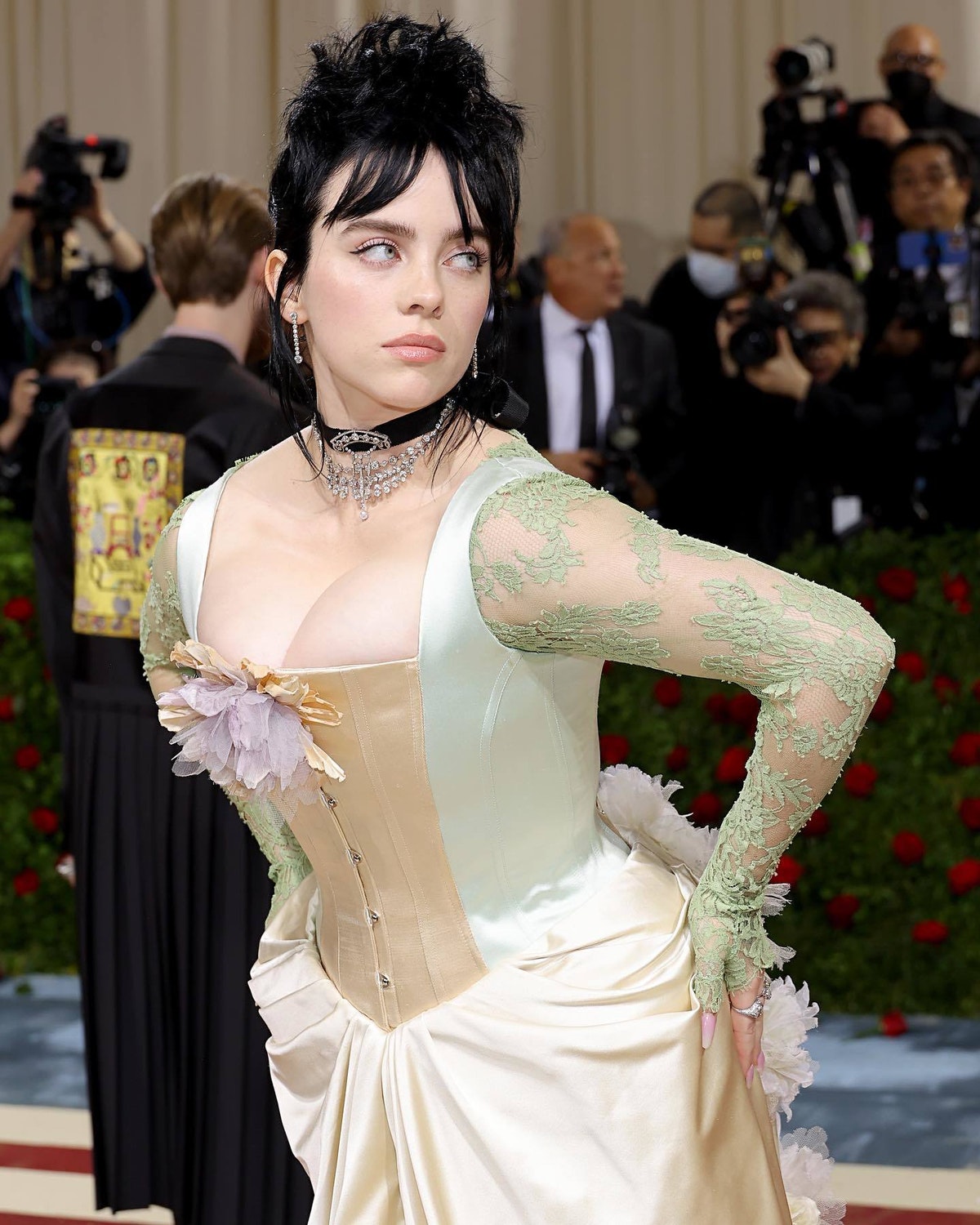 Head to head: Year after year, it seems like celebs are less interested in sticking to the Met Gala’s theme. Is it time to stop getting our knickers in a twist when they don’t fulfil the assignment? THE FACE debates.

The best themed parties tend to be the ones where you really go to town and splash out on the perfect outfit, down to hair, make-up, accessories and witty Instagram posts to match. Not a single dodgy Amazon get-up in sight, thank you very much. This is the same line of thinking that celebrities should follow in preparation for the annual Met Gala: the so-called Superbowl of fashion.

And yet, year on year, many famous faces fall short of whatever theme has been selected. This year’s was Gilded Glamour, in reference to the decadently opulent styles worn between 1880 and 1900 in the United States. Rich people dressing as rich people? You’d think it would be a piece of cake. Turns out, even those with all the resources to make a great fashion statement at one of the most highly-anticipated events of the year simply… don’t.

Take Amy Schumer. Never mind ticket prices costing upwards of £23k (unless you’re invited), the comedian opted for a fit-for-a-funeral black dress. Then Kieran Culkin paired a plain ol’ tuxedo with Converse. Believe it or not, this year’s best dressed celebs happened to be those who most closely followed the theme. See: Billie Eilish in Gucci, Paloma Elsesser in Coach and Rosalía in Givenchy, to name a few.

On the morning after the first Monday of May, us normies love to debate what the theme actually means and how best to follow it. But when celebrities do stick to said theme, something pretty special happens: a moment of unprecedented internet unity and harmony, where we can all come together to celebrate those who’ve looked beyond traditional red carpet attire to embrace abstract, over-the-top looks.

Take 2018’s Heavenly Bodies Met Gala, where Zendaya channelled Joan of Arc in custom Versace, Chadwick Boseman wore a legendary suit also designed by the Italian house, and Rihanna opted for a John Galliano-designed outfit complete with a mitre hat – giving the pope himself a run for his money.

And the year after, for Camp: Notes on Fashion, Lady Gaga brought the show to a halt when she changed out of four outfits and performed on the pink carpet. Meanwhile, Katy Perry dressed as a literal chandelier and Zendaya, big on themes, turned up as Cinderella at the ball in an electronic dress that glowed up. Camp.

While bad takes on the theme can make for hilarious memes (like Karlie Kloss’ infamous ​“looking camp right in the eye” tweet in 2019), really, we look to celebrities to breathe a bit of fantasy and aspiration into our lives, so we can watch them do all the things we can’t. And if they’re not even doing that, what’s the point?

Before I get started, let me make it clear that I love a theme. Setting a theme for a party is basically like giving your guests instructions. It eliminates the stress of deciding what to wear by literally telling them what to do, ensuring there’s little room for anyone to turn up over or under-dressed. Plus, themes can be fun and dressing up is fun. It’s hard to have a bad night when everyone in the room is being the most extra version of themselves.

But not everybody feels the same way. That much becomes clear when you look at the increasing resistance to following the Met Gala’s theme over the past few years. The first Monday in May rolls around each year and, like clockwork, the rich and famous don their most extravagant garms to walk up those famous Met steps. And right on cue, the internet swiftly responds with ​“why doesn’t anyone follow the theme anymore?!” The answer is clear: they simply don’t want to. If year-on-year criticism from the public hasn’t convinced the likes of Hailey Bieber to switch up their vibe for the event, then maybe it’s time to accept that some people prefer to look conventionally hot and/​or cool than stick to a brief. And that’s OK. We can’t all be Rihanna, you know?

The thing is, it takes real guts to wear something ​“brilliant, incredible, amazing, show-stopping, spectacular, never the same, totally unique, completely not ever been done before” (to quote Met Gala royalty Gaga) on the global stage. There’s the chance you might get it wrong and end up on a worst dressed list – or, more tragically, live forever online as a meme à la Kim K in 2013. It makes sense that some attendees would rather play it safe than with fire.

It’s time to stop being surprised when only a handful of celebs follow the Met Gala theme. Sure, it’s disappointing, but does it actually matter? Perhaps some attendees just go to the Met Gala for the lols, not to go down in the history books as a fashion icon. Like I said, we can’t all be Rihanna.

It comes down to the wealthiest, most famous names having all the resources they could possibly need to fulfil the brief, and if they can’t even do that, are they simply culturally void? It’s the only high-profile, themed night in the year (besides Heidi Klum’s annual Halloween party – but not quite the same), and with countless other red carpet appearances throughout the year, do we really need to see yet another humdrum look? Get themed.