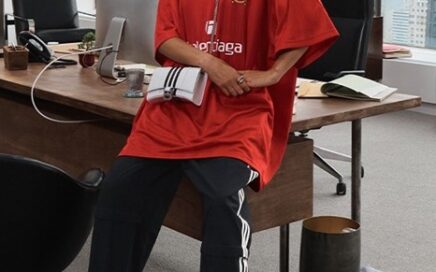 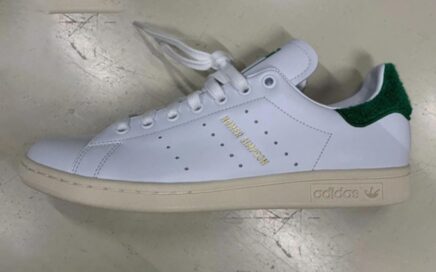 German sportswear maker Adidas AG plans to sell or spin-off its underperforming Reebok brand, 15 years after it bought the US fitness label to help compete with arch-rival Nike Inc. Adidas said on Tuesday it had decided to begin a formal process aimed at divesting Reebok as part of a five-year strategy it plans to […]

After officially unveiling its PREDATOR FREAK+ boot last month, adidas Football returns its latest updated classic silhouette in the form of the COPA SENSE. The latest in a long line of boots from the COPA franchise, the SENSE boasts a host of new brand innovations — like SENSEPODS, TOUCHPODS and SOFTSTUDS — all of which have been designed to […]

Strong efforts on behalf of adidas (XETRA:ADS.DE -0.55%) to push the Forum ‘84 over the past year have not gone unnoticed. And after the retro basketball silhouette appeared in Beyonce’s latest IVY PARK x adidas “ICY PARK” campaign, it has made its way back onto our radar in the form of an extremely-limited “Friends and Family” collaboration with Bodega. While the presentation of […]

Lionel Messi’s Record-Breaking Boots to be Sold at Auction

In December 2020, Lionel Messi scored his 644th goal for Barcelona. That goal broke a 46-year-old record, as Messi had now scored the most goals for a single club of anyone ever, eclipsing the figure set by Brazilian legend Pelé for Santos. To mark this achievement, Messi has donated the adidas boots he wore to broke the record to the Museu Nacional d’Art […]

In the early months of 2021, Kanye West and adidas (XETRA:ADS.DE -0.55%) ‘ adidas YEEZY partnership has mostly been focused on the YEEZY BOOST 700 and YEEZY 500 High, but the ever-popular YEEZY BOOST 350 V2 is now set to join the party with a new “Ash Stone” colorway. The first 350 to appear in 2021, the “Ash Stone” boasts a variety of earth tones interwoven with white […]