Skip to content
Home » Saint Laurent reimagines its motifs, and the art that informed them 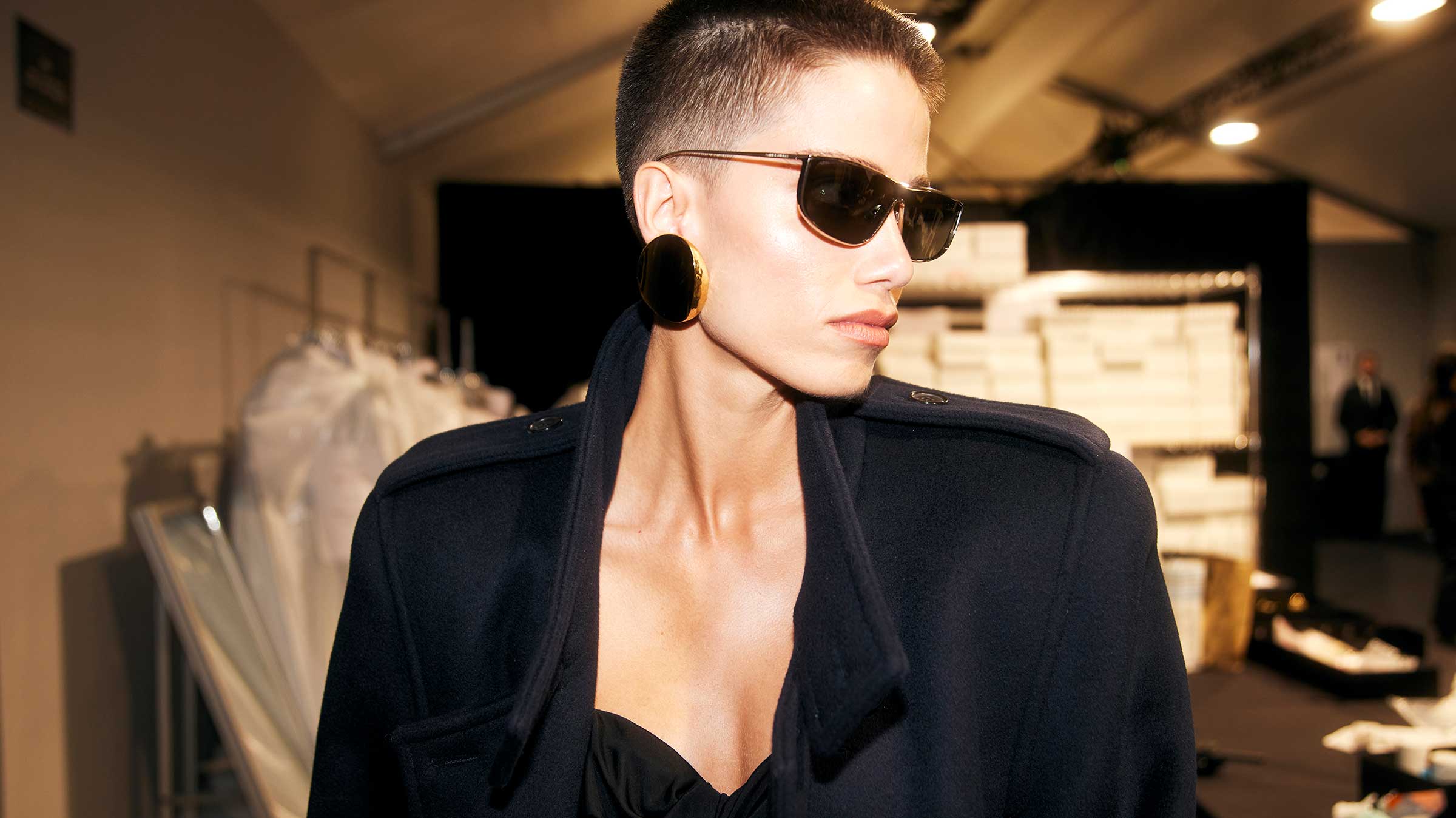 Martha Graham’s Lamentation premiered in New York City, at Maxine Elliot’s Theater, back in 1930. The solo performance was carried out almost entirely from a seated position, with its dancer swathed in a tube of violet fabric. It was a visualization of the essence of grief—the tension in the elastic jersey represented a struggle, however futile, to break free from the emotion’s grasp. “[Lamentation] had a profound impact on visual culture and fashion,” reads a statement from Saint Laurent, “an influence that rippled far beyond the world of dance and across time.” 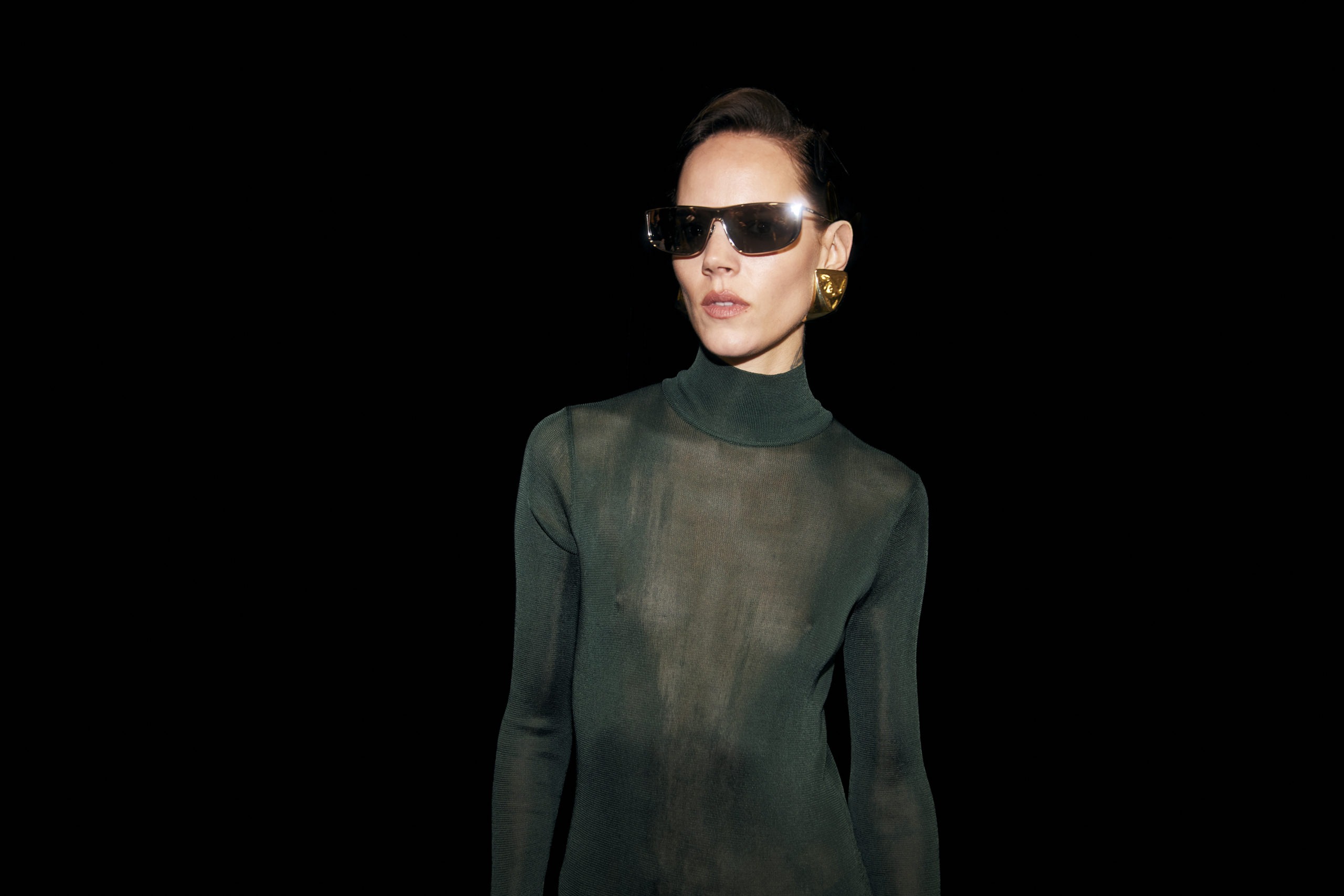 In designing the French house’s Summer 2023 collection, Anthony Vaccarello revisited Graham’s work—he’d discovered the choreographer in the ’90s, when Madonna was singing her praises. The construction of the production’s costume brought to mind a quintessential Saint Laurent motif: the ‘capuche’ dress, where an extension of fabric is artistically twisted to form a hood on an otherwise classic silhouette. It’s appeared in some form or another since the late-’60s, appearing most recently in Saint Laurent’s Fall/Winter 2002 Haute Couture show. 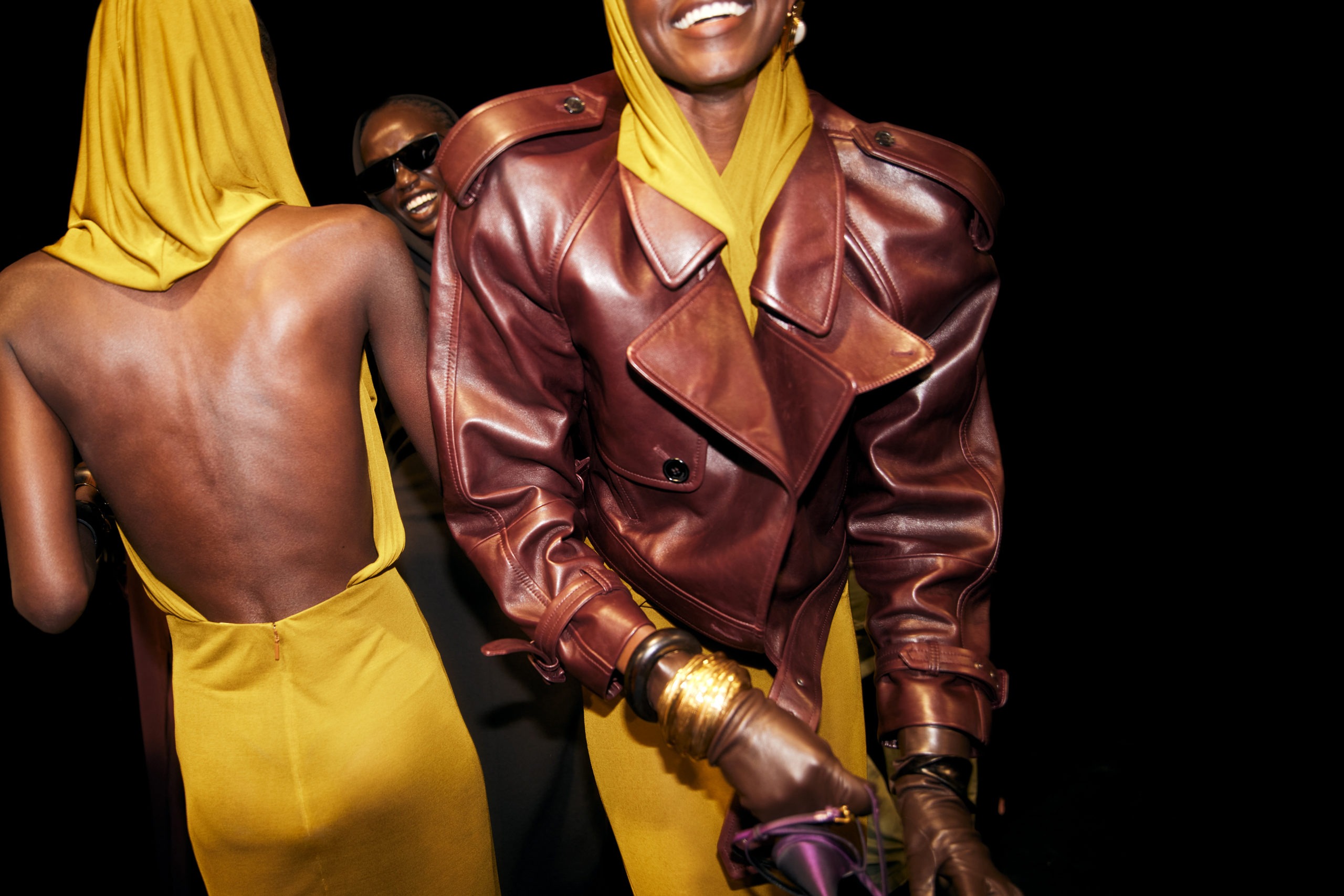 The presentation gave testament to the power of archival inspiration—reimagining not only of a past designer’s creations, but also of the influences that informed them. Be it dance, streetwear, workwear, or Medieval Europe, the hood’s impacts are far-reaching. Its continual reappearance in the spheres of art and fashion is proof of its versatility, in imbuing clothing with a particular energy: from grief, to power, to nonchalance, to anonymity, to elegance.