Miu Miu SS23 was the definition of truly meaningful fashion

Miuccia Prada is fashion’s premiere philosopher. Often, her design process is less about toying with fabric or collecting images, but rather about the very act of thinking about how clothes can reflect a cultural mood, informed by her thinking and reading about design, art, news, even fashion. This summer, she must have been thinking a […] Louis Vuitton zooms in on the details for SS23

“Must be the reason why I’m king of my castle,” played on repeat at Louis Vuitton’s SS23 show. The Wamdue Project club hit perfectly resonated with Nicolas Ghesquière’s collection. He is the king of his castle, the flagship LVMH maison founded 168 years ago, which will be renewing his contract next year. Which is why […] 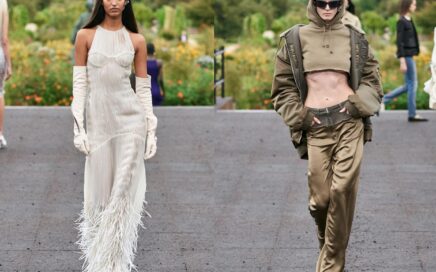 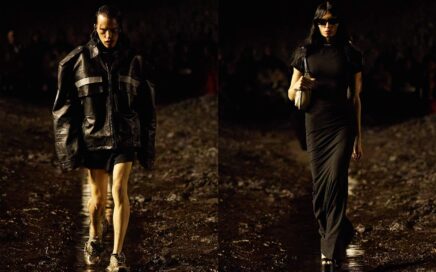 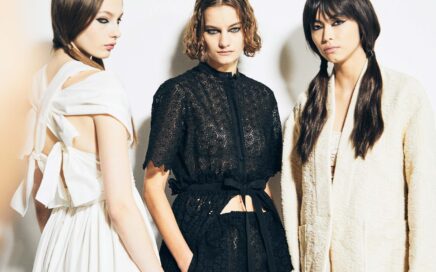 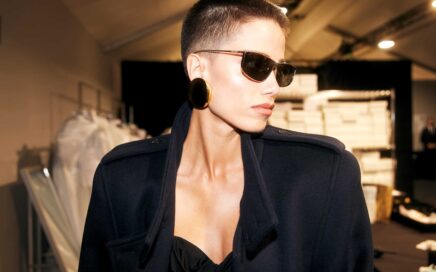 Saint Laurent reimagines its motifs, and the art that informed them

Martha Graham’s Lamentation premiered in New York City, at Maxine Elliot’s Theater, back in 1930. The solo performance was carried out almost entirely from a seated position, with its dancer swathed in a tube of violet fabric. It was a visualization of the essence of grief—the tension in the elastic jersey represented a struggle, however […]